Mary McLeod Bethune Blvd. was closed off, between Charles and Walnut streets, due to the investigation.  Detectives said it appears that two victims in this shooting were being chase by the suspects in another vehicle.  The car carrying the victims was riddled with bullets before it crashed near Weaver Street.  The victims took off, according to investigators, and that's when the suspects pulled up alongside the victims.

"The suspects got out of the car and opened fire on our victims. One was able to get to safety, and the other one was unfortunately shot," said Daytona Beach Police Chief Craig Capri.

That victim who was shot died at the scene, Capri added.   Police believe there is a connection between the victims and the suspects, and they are working a lot of leads right now.   Their identities were not immediately released.

"We have a lot of technology in the area that we're utilizing," Capri said.

The suspects were traveling in gray BMW at the time of the shooting and wearing ski masks. Anyone with information is urged to contact the police. 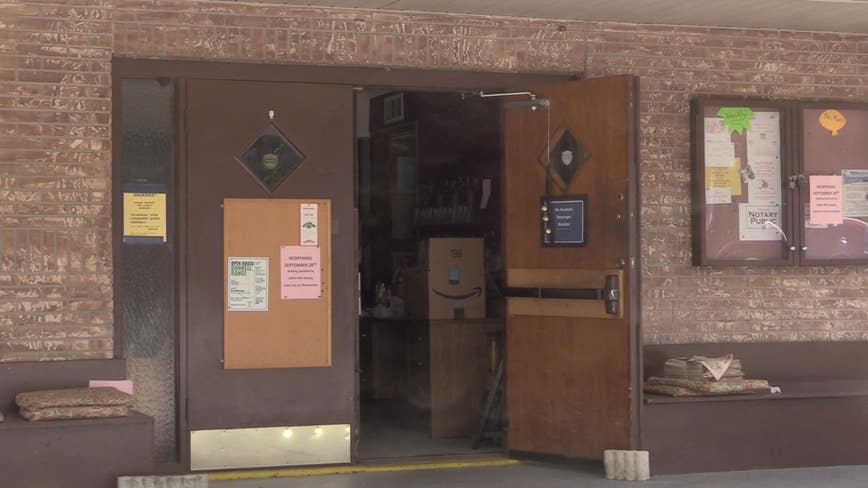