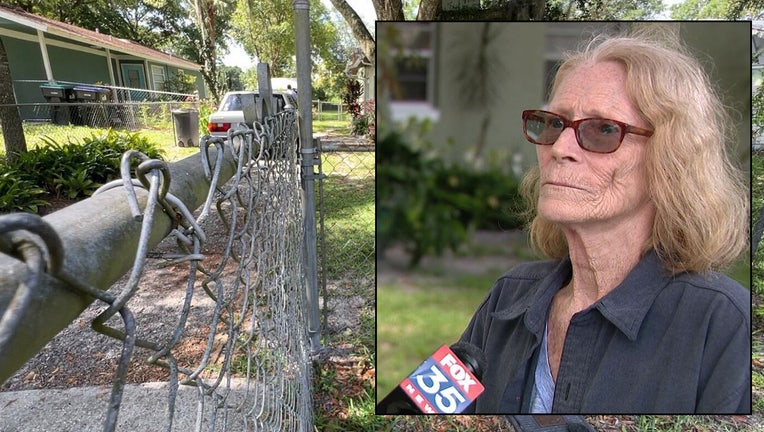 According to the Sheriff's Office, deputies responded to the 6500 block of Bentwood Street at 12:40 pm for a burglary in progress in a home.

The report says deputies located a male in his 30s who had been shot by the homeowner. The man was taken to the hospital and later was pronounced dead.

OSCO said the homeowner, later identified as Virginia Morrison, is cooperating with the investigation.

FOX 35 News spoke with Morrison following the shooting on Monday. She said the shooting has been weighing on her since it happened.