Shopping after Christmas: Previewing the busiest stores and what is hot

Christmas may be almost over, but holiday shopping is not.

While many stores are closed for the holiday, experts say businesses will be packed the day after Christmas.

University of Central Florida Economist Sean Snaith told FOX 35 News that with a strong economy this year, consumers have a bigger paycheck and are ready to spend their hard-earned cash.

“People have received cash, gift cards or got a truly ugly sweater that they want to exchange,” Snaith said.

The National Retail Federation says nearly 70 percent of holiday consumers will continue to shop the week after Christmas. 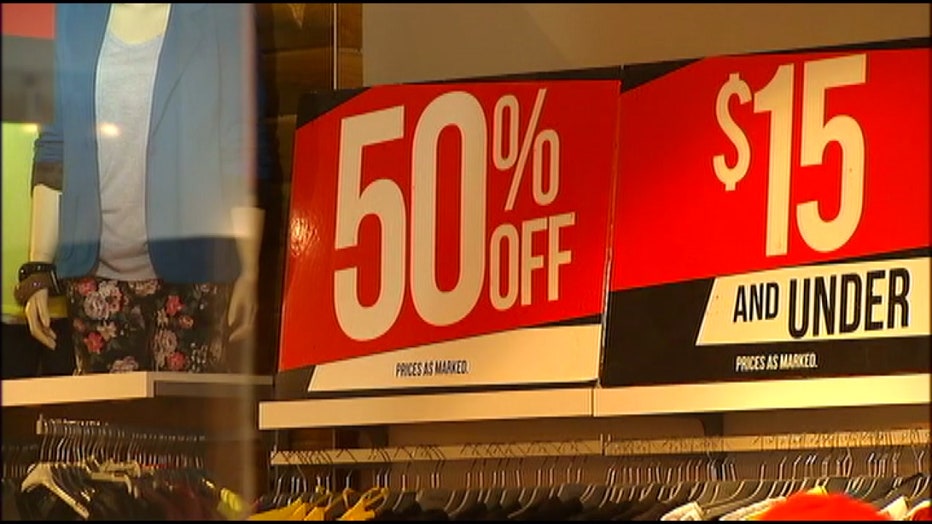 “The initial data we’ve seen from Black Friday and Cyber Monday blew through initial expectations so I think that’s a trend that’s going to maintain itself as we finish out the season,” Snaith told FOX 35 News.

Many retailers have major deals starting Thursday. Experts say that last year, one-third of post-Christmas deals were on clothing and accessories. They advise shoppers to double-check the return policy on their items before they make a purchase.

Snaith said that having post-Christmas deals helps bring shoppers back in.

“I think they’re keenly aware of the behavior of consumers and what comes after the pre-holiday rush and they prepare for that and take advantage of that,” Snaith said.