WHITTIER, Calif. - A hit-and-run driver who fled the country three years ago after allegedly striking and killing a pedestrian in Whittier was arrested Thursday morning after being extradited to the U.S., authorities said.

Andrea Dorothy Chan Reyes was identified by Whitter Police as the driver who fatally struck a bicyclist on January 30, 2017, dragging him under the car for a long distance before allegedly fleeing the scene. The bicyclist, Agustin Rodriguez Jr., 46, succumbed to his injuries.

Investigators identified Reyes as the driver of the white Lexus sedan and were able to locate the involved vehicle at a residential garage in the state of Idaho. Additional evidence was also located in the state of Nevada.

Investigators also determined Reyes fled the U.S. soon after the collision and was living in Hong Kong. Working cooperatively with the FBI, an international arrest warrant was obtained for Reyes. As the investigation progressed, the FBI determined Reyes was now living in Australia. Through cooperation with Australian law enforcement authorities, Reyes was taken into custody. 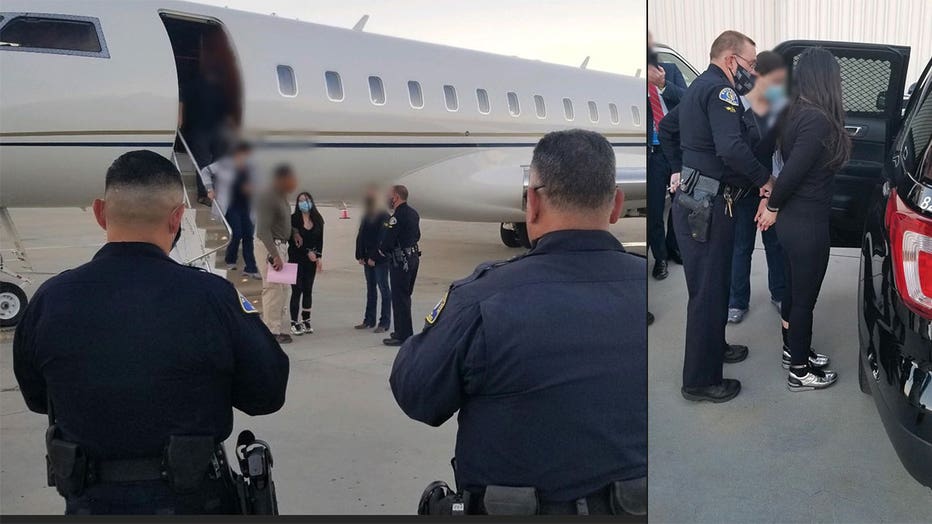 Authorities said the lengthy extradition proceeding was in the works for over a year. She was transferred into the custody of the United States Marshals in Australia on Wednesday. Reyes was then flown to the U.S. and landed at Van Nuys airport Thursday morning.

Upon arrival, Reyes was transferred to the custody of the Whittier Police Department.

She is expected to be charged with felony hit and run and felony vehicular manslaughter.