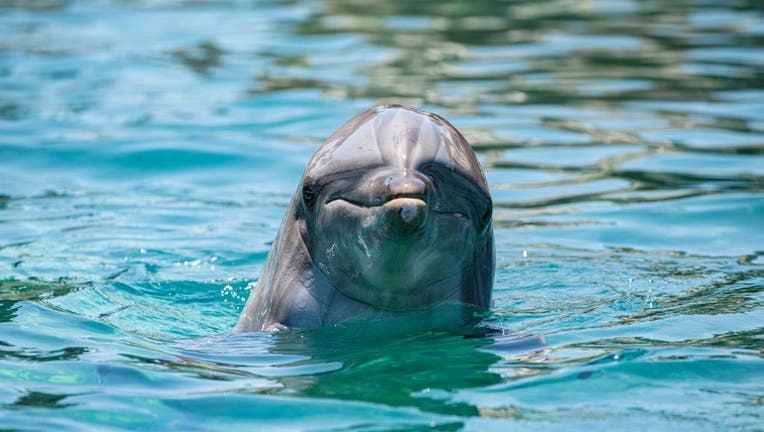 PANAMA CITY BEACH, Fla. - A couple of brothers out for a fishing trip in Panama City Beach didn’t expect to have to fight a dolphin for their catch.

TRENDING: 4-year-old runs into the arms of Michael Myers in video gone viral

John then hooked a fish, but the dolphin soon latched onto it.

"He got it, dude!" Stephen yells in the video as John tries to wrench his catch from the creature.

"By the time I reeled the fish in, only the head was left on the hook. The dolphin came right up waiting for the rest of it," John said.

TRENDING: Shaq rejects celebrity status: 'These people are out of their freaking mind'