Sen. Dianne Feinstein pressed Supreme Court nominee Amy Coney Barrett on whether she agrees with the late Justice Scalia that Roe v. Wade should be overturned.

LOS ANGELES - As Supreme Court nominee Amy Coney Barrett returned to Capitol Hill for a third day of confirmation hearings by the Senate Judiciary Committee, dozens of elected prosecutors and attorneys general from across the country issued a joint statement saying that they will not criminalize abortion even if Roe v. Wade were to be overturned.

In the letter, the prosecutors wrote that they are committed to protecting the safety and well-being of individuals and are charged with protecting the integrity of the justice system and upholding the Constitution and rule of law.

“Our U.S. Supreme Court, in deciding Roe v. Wade, determined that every woman has a fundamental right to privacy which is ‘broad enough to encompass a woman's decision whether or not to terminate her pregnancy,'” the letter read.

The letter continued, “As some elected prosecutors have noted, the broad restrictions in the laws passed by these states appear to be unconstitutional under Roe v. Wade. Many of us share those legal views, but our commitment to not prosecute women who obtain abortions and health care professionals who provide treatment...would hold even if the protections of Roe v. Wade were to be eroded or overturned.”

The letter noted that not all of the prosecutors agree on a personal or moral level about the issue of abortion. 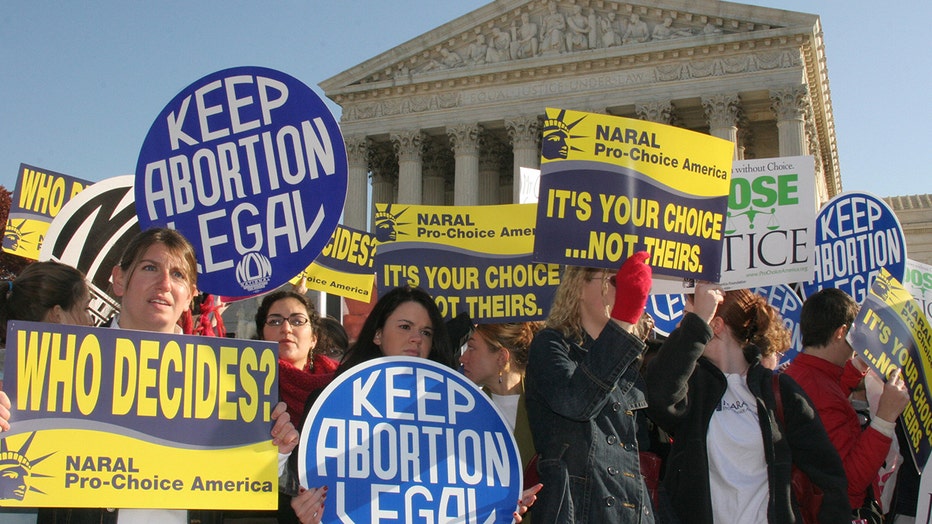 “What brings us together is our view that as prosecutors we should not and will not criminalize healthcare decisions such as these—and we believe it is our obligation as elected prosecutors charged with protecting the health and safety of all members of our community to make our views clear,” the letter read.

Barrett’s views on abortion have been questioned by several Senate Judiciary Committee members during this week’s confirmation hearings. Barrett, a devout Catholic, said she doesn’t believe the Supreme Court's landmark abortion ruling Roe v. Wade fits the scholarly definition of a “super precedent,” or a case that cannot be overruled.

On Tuesday, Senator Dianne Feinstein of California during asked Barrett if she thought, “that Roe was wrongly decided?”

“I completely understand why you are asking the question,” Barrett responded. “I can’t pre-commit or say, ‘Yes, I’m going in with some agenda,’ because I’m not. I don’t have any agenda.”

“Legal precedent, as established by the highest court in the land, has held for nearly 50 years that women have a right to make decisions about their own medical care including, but not limited to, seeking an abortion,” the prosecutors’ letter stated. “Enforcement of laws that criminalize healthcare decisions would shatter that precedent, impose untenable choices on victims and healthcare providers, and erode trust in the integrity of our justice system.”