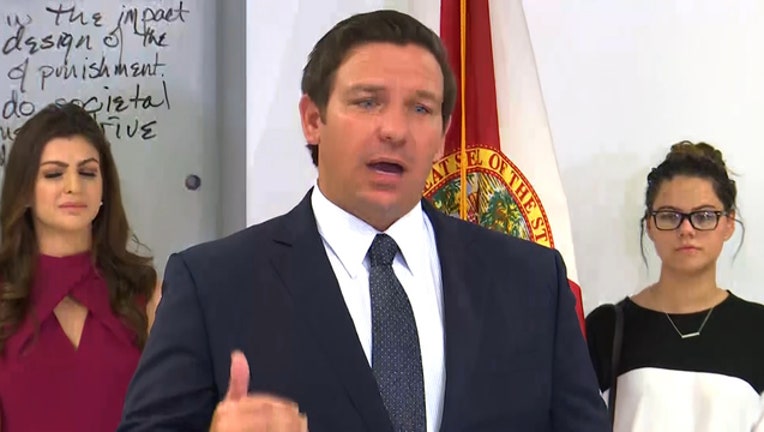 Adrian Fernandez, a Mexican race car driver, also contributed $10,000 in late May. Since DeSantis assumed office on Jan. 10, he has raised $850,000 through his political committee.

Because Florida House and Senate rules do not allow lawmakers to raise money while the Legislature is in session, political fundraising tends to be pared back during those months. The governor is not bound by those rules, but campaign finance numbers show a slow fundraising period from early March through early May, when this year’s legislative session took place. During that time, DeSantis received a total of $270,500 in contributions to his political committee.