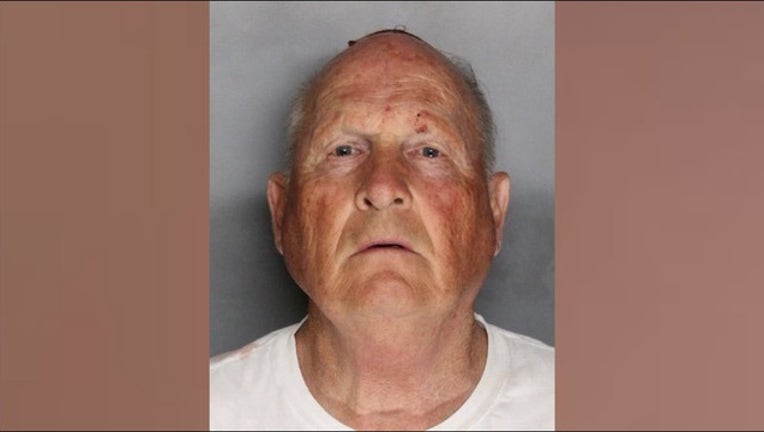 The suspect who police believe is the notorious Golden State Killer was cleared Wednesday in the 1978 murders of a woman and her son after his DNA samples didn’t match the crime scene.

Investigators were forced to keep searching for the person who killed 24-year-old Rhonda Wicht and her 4-year-old son Donald in Simi Valley about 40 years ago, according to the Los Angeles Times. Officials said DNA from the crime scene didn’t match Golden State Killer suspect James DeAngelo Jr.

“They conclusively eliminated him as a suspect,” Simi Valley Police Chief David Livingstone said. “Once we follow and exhaust a lead, we move on.”

Authorities acknowledged that linking DeAngelo to the Simi Valley slayings was a longshot in the first place. Livingstone said police “had no other reason to suspect he was the actual killer.”