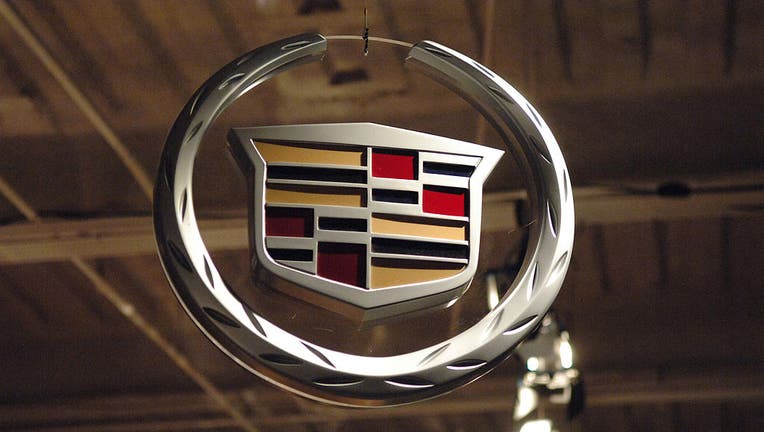 General Motors is recalling more than 484,000 vehicles to fix an issue with their third-row seat belts.

"In certain of these vehicles, the rivet that retains the buckle to the mounting bracket in the left or right side third-row seatbelt buckle assembly may not have been properly formed during the manufacturing process," the automaker wrote in its recall notice posted on the National Highway Traffic Safety Administration's website. "If the third-row seatbelt assembly is not properly riveted, it may not properly restrain occupants in a crash, increasing the risk of injury."

On May 14, a GM dealership received a customer report of a third-row seat belt buckle assembly that separated in a 2021 Chevrolet Suburban. The issue was submitted to the company's Speak Up For Safety program on May 18 and a formal investigation was opened on May 31. A field analysis identified seven additional reports potentially related to the issue.

Containment efforts were initiated at the plant on May 25 and GM revised its manufacturing process to add an optical scan confirmation of the rivet head formation on July 1. GM's investigator visited the plant on July 11 to determine the scope of the potentially affected parts and the company's Safety Field Action Decision Authority decided to conduct a safety recall on Aug. 4.

GM is not aware of any accidents or injuries related to the issue.

Owner notification letters are expected to be mailed starting Sept. 26.