SWANTON, Ohio (FOX 13) - For the second time this school year, a 10-year-old girl was kicked off the school bus for bullying. Her father said it was time to teach her a lesson.

Matt Cox’s daughter was suspended last week, and made the decision to let her walk five miles to school rather than driving her. The walk was broken up between the child's three-day suspension, and she finished the final two miles Wednesday, according to WTVG. The Ohio father shared video of her punishment as he slowly followed her inside his car, as she walked in 36-degree weather.

"I know a lot of you parents are not going to agree with this and that's alright," he explained in the two- minute video. "I am doing what I think is right to teach my daughter a lesson to stop her from bullying."

Cox said he would not tolerate bullying, even from his own daughter, and hopes it will stop her from doing it to other children.

He shared the video on his Facebook page, which received an overwhelming response from users – both criticizing and praising his lesson. Cox said he hopes that any child who watches understands that bullying is not acceptable “everywhere.”

After the video went viral, he posted an update saying, "lesson learned! Still has all her extremities intact is happy and healthy and seems to have a new outlook on bullying as well as a new appreciation for some of the simple things in life she used to take for granted #HOLDOURKIDSACOUNTABLE #STOPBULLYING." 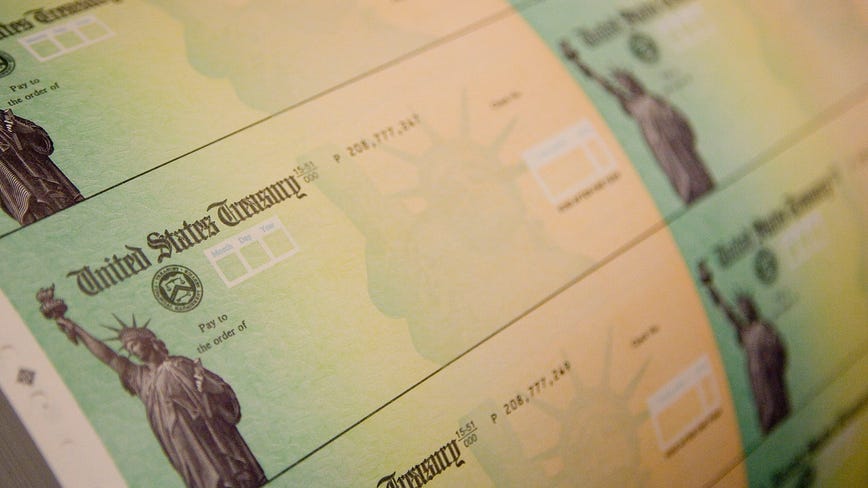