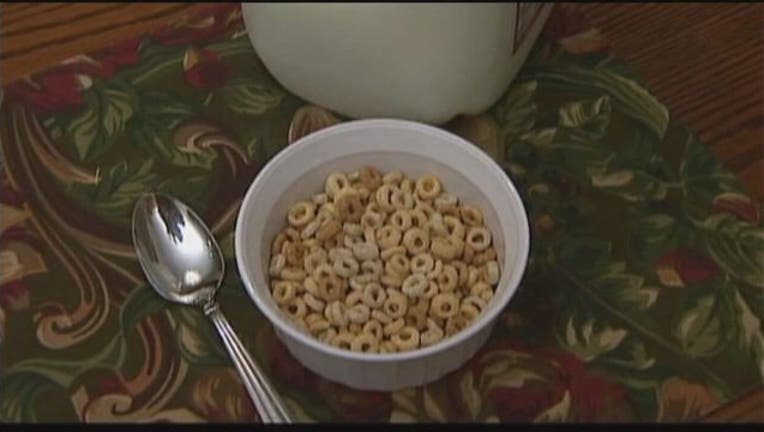 The recall affects Cheerios and Honey Nut Cheerios that were made in July. The Minneapolis company said Monday wheat flour was inadvertently used in a gluten-free oat flour system. The use of wheat flour means the cereals are not gluten-free, and people with conditions like wheat allergies or celiac disease who consume them might suffer an allergic reaction or discomfort.

The recall comes shortly after General Mills launched gluten-free Cheerios. Earlier this year the company said it found a way to remove small amounts of wheat, rye and barley that are unintentionally added to oat supplies when the oats are being grown or transported. It started shipping gluten-free Cheerios in five flavors in July.

JPMorgan Chase analyst Ken Goldman said the recall affects about 1 percent of the Cheerios the company makes in a year, and it might make customers leery of trusting that the new Cheerios are really gluten-free.

"Our biggest concern is over reputational risk, because the new gluten-free Cheerios just launched," Goldman said.

General Mills Inc. said it will take the cereals out of warehouses and off store shelves, and says customers who cannot eat wheat should contact the company for a replacement box or a full refund. General Mills says it is not recalling cereals that were made at other plants or made on different dates.

Shares of General Mills have risen 13 percent over the last year and closed at $57.22 on Monday. The stock fell 18 cents to $57.04 in after-hours trading.