According to Gas Buddy.com, a single Cumberland Farms location in Palm Bay hit $1.99 per gallon for regular gas. The station joining a handful of others, mostly in the Jacksonville location, to dip below the $2 threshold.  By Friday afternoon though, many stations closer to Orlando weren’t far off either.

Several stations in the Millenia area were selling unleaded for between $2.05 and $2.15 per gallon. Others throughout the metro area also reached the sub $2.20 per gallon level.

Florida now joins 23 other states to have stations drop below the $2 threshold. Gas Buddy analysts say prices have been declining for 7 weeks straight now as the price of oil also drops.

The lowest price being reported in the country, as of Friday night, was a Buc-ee’s station in Denton, Texas that hit $1.64 per gallon. 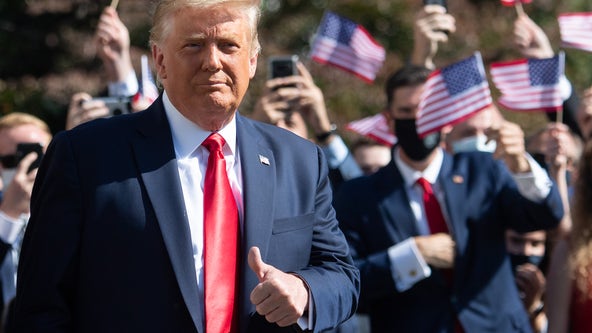