TAMPA, Fla. - On Saturday night people gathered at the Peter O. Knight Airport to celebrate the first all-female air show in the world, which took place at the Davis Islands facility 75 years ago, and support future female pilots.

The ramp at Peter O. Knight Airport was full of people instead of planes.  It was a three-hour fundraising event honoring women in aviation.

Every penny raised is going towards a newly created scholarship for local ladies looking to take flight in the field.

"There are so many different ways that you can incorporate aviation and we really we want to open all the doors," said Sara Behnke, manager of business and administration for general aviation at Tampa International Airport.

Behnke spearheaded the GALA, which stands for Girls Achieving Leadership in Aviation.  She wanted to do something special after discovering the airport hosted the first all-woman air show in the world in 1947. 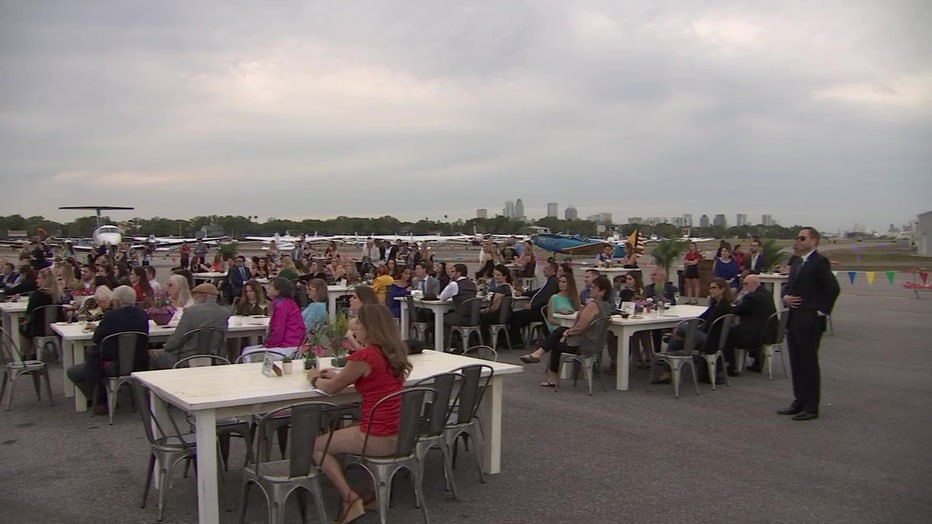 Behnke discovered the event when she found an old program of the historic show while digging through old photos online for an assignment as a Tampa International Airport intern about four years ago.

"Only the men were allowed to fly and they said, ‘Well, let's do it on our own.’ And they ended up back here at Peter O. Knight, and they started their own all-women air show," Behnke said.

The goal of these high-flying females was also to raise money to help other women break into aviation.

Florida native Betty Skelton raced and flew aerobatics in the show.  She was not very well known at the time but went on to leave a huge mark on the world. 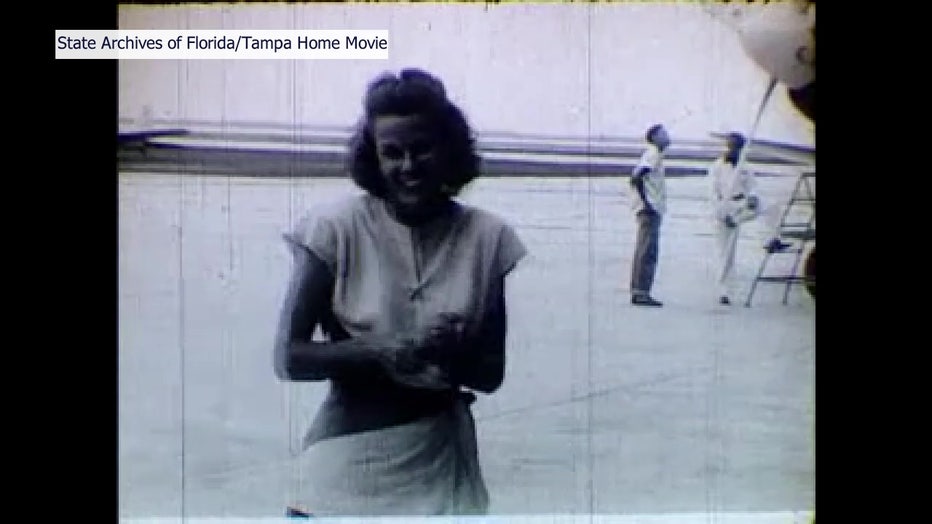 "Her whole career was about pushing boundaries and then paving the way for others," said Dorothy Cochrane, Curator for general aviation at the National Air and Space Museum.

Skelton learned to fly at Peter O. Knight and became a flight instructor at the airport.

"She became in the mid to late 40s, one of the premier women in aviation. In aerobatics, in general, aviation, which was very difficult to do back then," Cochrane explained. 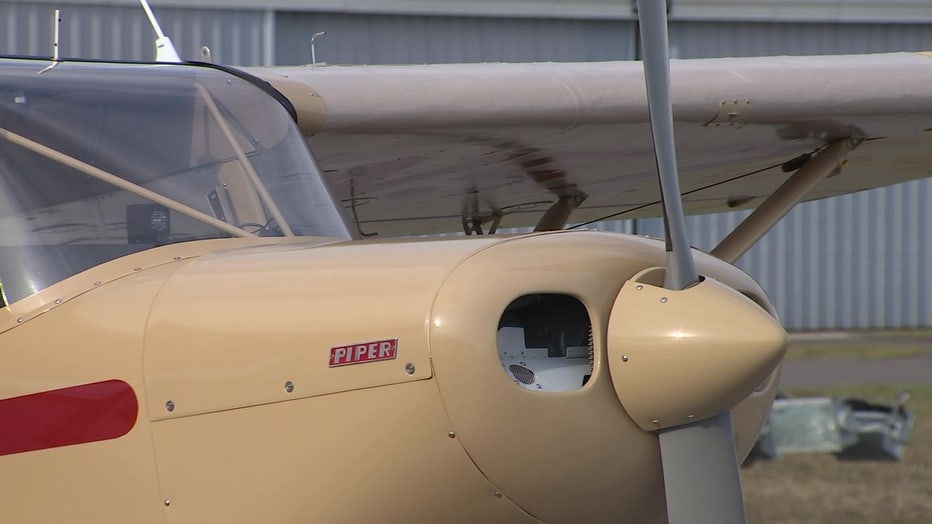 According to FAA data, in 2021 women accounted for about 9% of all pilots.  Organizers hope Betty’s story inspires more girls to reach for the skies.  And recreating history 75-years later is a great start.

"It was really special. I mean 1947, that was something, that was beyond belief. It was innovative and unheard of at the time. But for us now, we've come a long way since 1947, but we still have a long way to go," Behnke said.