Frontier is offering discounts to celebrate the addition of 17 nonstop flights and it includes eight new international destinations.

"There has never been an airline who has ever made an air service announcement of this magnitude until today," Senior Director Marketing & Air Service Development at Orlando International Airport Vicki Jaramillo said.

There are 9 new domestic locations and 8 international ones, including stops in Belize, Costa Rica, Jamaica, and The Bahamas.

"What we’re announcing today is both going to bring more visitors to Orlando, but its creating convenience for residents all across Central Florida and up and down the coasts," Frontier Airlines Senior Vice President of Commercial Daniel Shurz said. 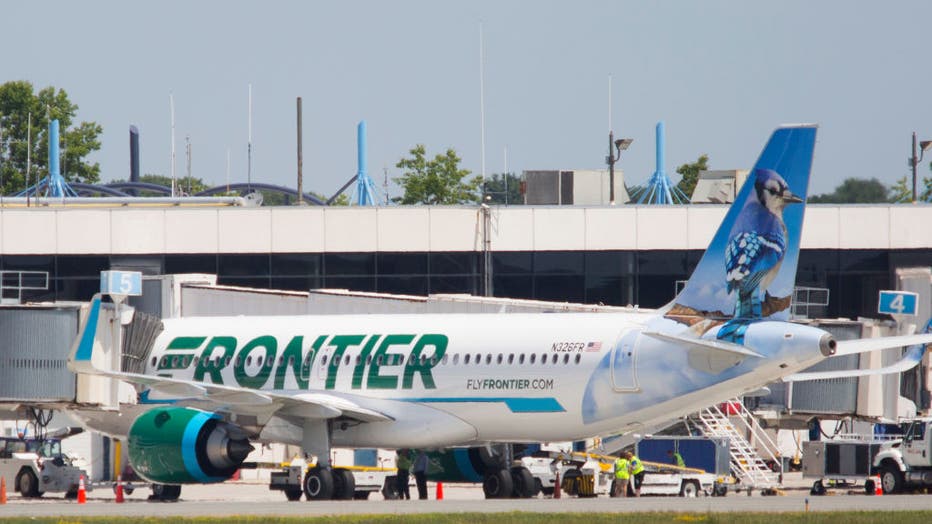 This expansion comes just days after reports of Frontier passengers at OIA having to deal with long delays and confusion. Some of them were stuck in the airport for hours on Sunday night.

Frontier said these issues happened because several workers are in quarantine right now.

"We’ve suffered in the last few days from a challenge that the industry has been talking about: the rapid return of demand and the rapid need of more staff," Shurz said. "There has certainly been staffing challenges exasperated a little bit locally by COVID cases."

More workers have been brought in to supplement the ones who are out sick. Frontier said these staffing issues will not be a problem when the new flights begin.

"This expansion doesn’t start until November and we certainly expect to have plenty of time to get all the staff we need to make it work," Shurz said.