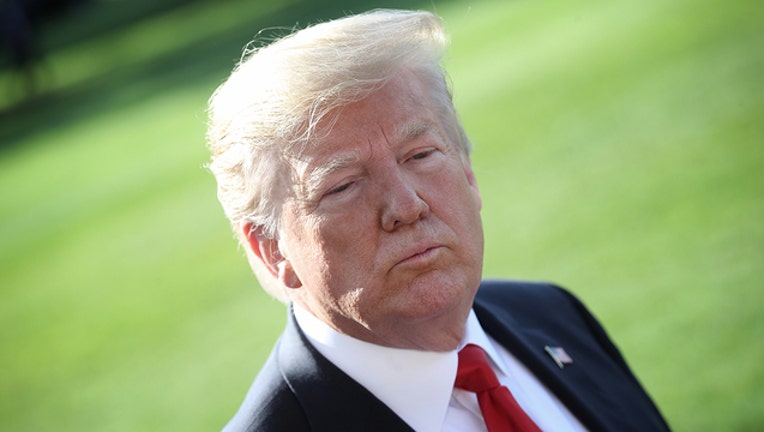 (FOX NEWS) - Rev. Franklin Graham is calling for a "special day of prayer" for President Trump in light of "demonic attacks" against him.

Graham, the CEO of Samaritan's Purse, is joined by more than 250 faith leaders across the nation to set aside Sunday, June 2, to pray that "God would protect, strengthen, embolden, and direct him."

"I don't think any president in modern history has come under attack day after day after day by almost all the media," Graham told Tony Perkins on "Washington Watch," a national radio show put on by the Family Research Council. "That's just never happened. And it distracts the president. It weakens our country."

Graham, who called Trump "the most Christian-friendly president in my lifetime," said this isn't an endorsement of Trump but rather simply a day set aside for prayer.

"I think of Pastor Brunson and Turkey; he'd still be in that prison if it hadn't been for Donald Trump. And he has a desire to help the church, to help Christians…Is he a perfect person? Absolutely not. Is he the best example of the Christian faith? No way," Graham said. "But there's something in his heart where God has placed him there to defend the Christian faith and religious liberty. And so I appreciate that about him, and we need to try to lift him up in prayer and support him where we can."

Perkins, who is also joining Graham for the day and said churches in the "Watchmen" network are as well, said the Bible calls for Christians to pray for their leaders.

"It doesn't matter if they're Republican or Democrat," Perkins said. "I prayed for our previous president. I didn't agree with his policies, but I did pray for him… I believe this can happen—where leaders are led by God to do the right thing because people are praying for them."

Graham said he was surprised that a few evangelical leaders refused to take part in the day of prayer for Trump.