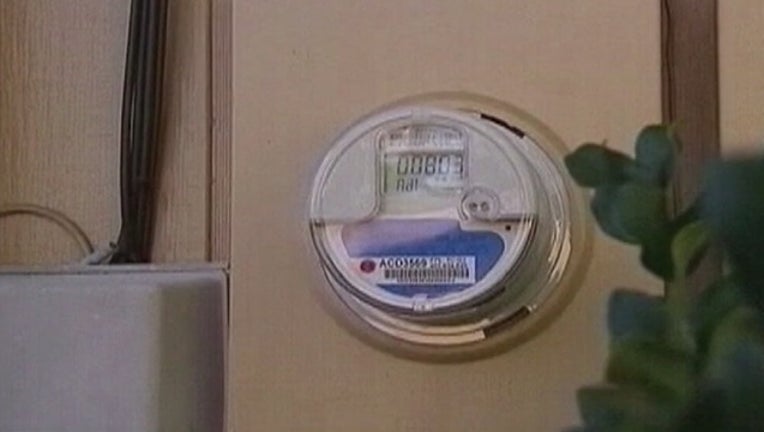 TALLAHASSEE, Fla. (NSF) - Florida Power & Light on Monday asked state regulators to give approval by Dec. 1 of a plan to shut down a jointly owned coal-fired power plant in Jacksonville.

But FPL said the deal would ultimately save customers an estimated $183 million because of eliminating future costs related to the plant. The utility also said shutting down the coal-fired plant will have environmental benefits, including a reduction of carbon-dioxide emissions.

"While the St. Johns River Power Park has been an important part of both FPL's and JEA's power generation mix for decades, it's time to retire the plant," Eric Silagy, president and chief executive officer of FPL, said in a prepared statement Monday. "This proposal is another step forward in our ongoing strategy of making smart investments in affordable clean energy to better serve our customers now and in the future."

The plan to shut down the power plant was announced in March, but Monday's filing with the Public Service Commission provided more details. If the commission approves the proposal by Dec. 1, the filing said the 1,322-megawatt plant could be shut down as early as Jan. 5.

In each of those cases, FPL had long-term agreements to purchase power from the plants and argued it could save money by buying and shutting them down. FPL in recent years has moved heavily toward using natural gas to generate power and has built new plants that it says operate more efficiently than older facilities.

The St. Johns River Power Park plant dates to the 1980s, with regulators giving a key initial approval to FPL and JEA in 1981. JEA owns an 80 percent interest in the plant, while FPL owns 20 percent, according to the filing Monday. FPL receives 20 percent of the power generated and is obligated to purchase another 30 percent.

In announcing the planned shutdown, JEA said in March the plant has excess generating capacity, primarily because of energy conservation by customers. Like FPL, the municipal utility said closing the plant would save money and would help environmentally.

Without approval of the proposed deal, the plant is not projected to be retired until 2052, FPL said in its filing Monday.