TEMPE, Ariz. - A Tempe high school teacher is facing charges and possible prison time after allegedly having an inappropriate relationship with a student.

Court documents say that the male teacher is in his early 30s and has been at the school for three years. The relationship allegedly started in September 2021.

A teenage student reportedly came forward and told her mom exactly what happened, saying that when she broke off the contact, the teacher allegedly became aggressive and jealous.

Seniors at Mountain Pointe High School are reacting to the news that one of their own teachers, Mohamed Ryan Elnounw, is facing four counts of sexual abuse for an alleged inappropriate relationship with a student.

"Crazy. I was just like wow. It's pretty shocking that happened. This is real life," a student said. Another saying, "It's just kind of like dang, that's kind of crazy."

Court documents detail the numerous incidents that allegedly happened after the victim and Elnounw started to confide in each other about their personal problems. The relationship escalated and the victim reportedly explained multiple instances of the teacher touching her, pressing his genitals against her, kissing her, asking to see nude photos of her and then telling her he masturbated to those photos.

Those same court documents say Elnounw, also known as "Coach Mo" according to students, admitted to accidentally touching her genitals multiple times and that she "accidentally" touched his genitals as well.

The principal of the high school sent a note to concerned parents after the arrest that said in part, "This arrest was the result of an investigation that began after it was brought to our attention that there was an inappropriate interaction with a student. This individual has not been on campus since April 7 and will not be returning to campus."

The school district says detectives have not identified any additional victims, but it remains an ongoing investigation. 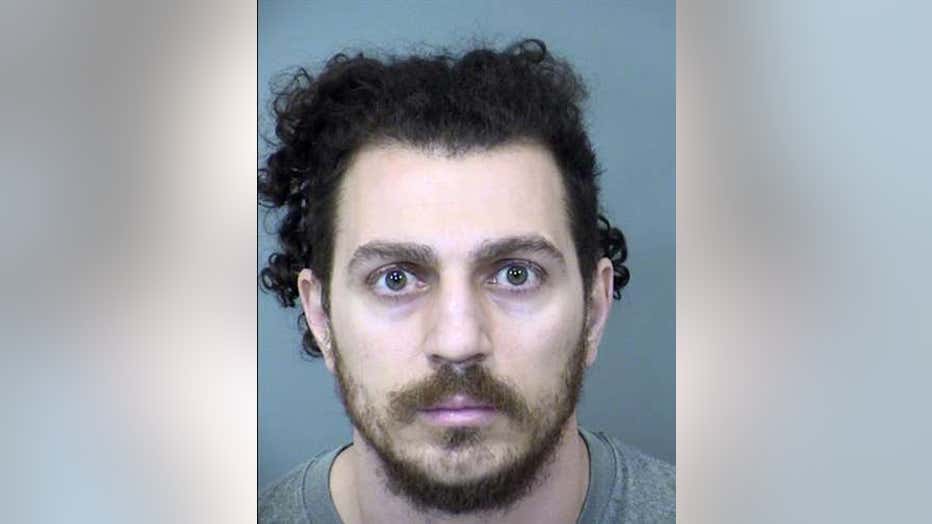