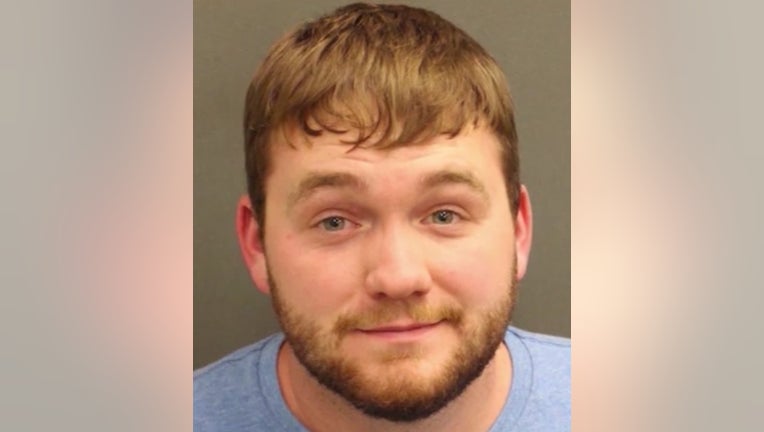 Patrick Spikes appeared in Orange County court. He was sentenced to 10 years of probation and 250 hours of community service. Spikes must also pay more than $25,000 in restitution.

His cousin, Blayton Taunton, was also accused in the case. He was given 5 years probation and 125 hours of community service. The two men are also not allowed on Disney property.

Spikes was arrested in May. Detectives said he stole costumes and props from Disney World, including a dress and wigs. Some of the stolen items of clothing and accessories were reportedly from animatronic characters in the Haunted Mansion ride - together valued at more than $7,000. Deputies say he sold one dress to a collector online for $1,000.

An interrogation video shows detectives questioning Spikes about the crime and showing him photos of the items that were posted for sale online. When Spikes tells the authorities that he is leaving and they can talk to his attorney, detectives tell him they will be keeping his phone. That's when the interrogation takes an ugly turn.

RELATED: Man who worked at Disney accused of stealing $7,000 in costumes from Magic Kingdom attractions

Detectives appear to tackle Spikes to the ground when he tries to take his phone back. They eventually handcuff him. That's when Spikes tells authorities he's feeling sick and can't breathe. Authorities call first responders to check on him.