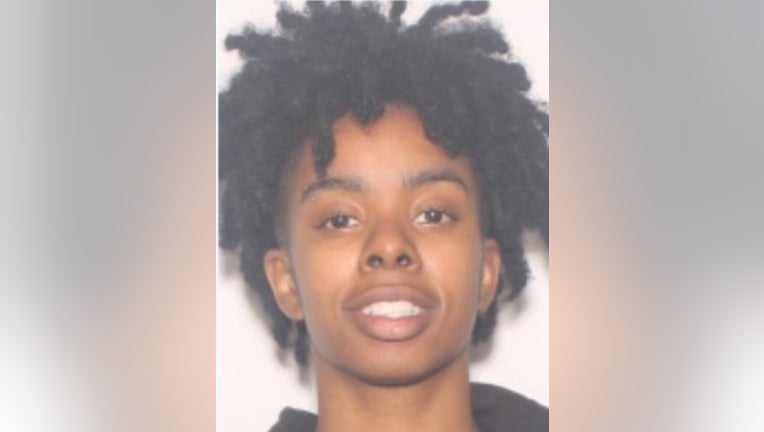 DAYTONA BEACH, Fla. - A 19-year-old woman was arrested, accused of shooting two men at an apartment complex in Daytona Beach, according to Daytona Beach police.

According to police, Jayla Monet Fisher was fighting with another woman in the parking lot of the apartment complex and at some point, grabbed a gun and shot in the woman's direction.

Police said the woman was not hit, but two men who were in the area were.

MORE NEWS: 2 people hurt after someone shot into a vehicle in Orlando, police say

Fisher was booked into jail on felony charges of aggravated battery and a misdemeanor charge of simple battery.