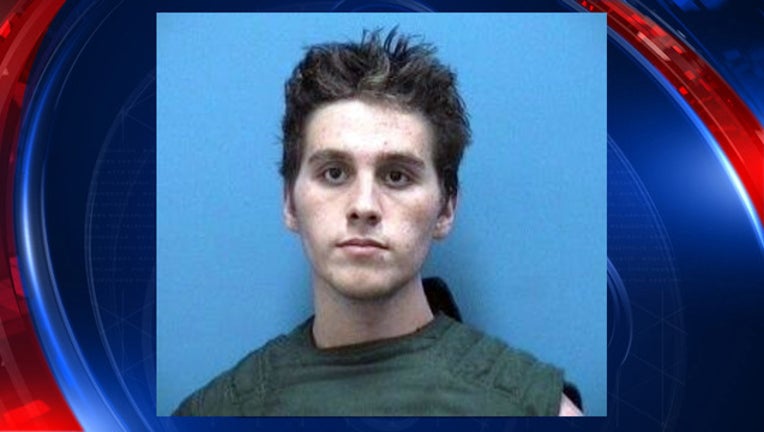 Authorities say Harrouff fatally stabbed 59-year-old John Stevens, and his wife, 53-year-old Michelle Mishcon, outside their Tequesta home in August. Deputies say they found the former high school football player and wrestler in his underwear, making animal noises and biting Stevens' face as he pinned the victim's body to the driveway.