Volusia County Sheriff Mike Chitwood is putting up thousands of dollars in reward money in an effort to solve a 17-year old case. Eric Walker was found dead in his car back in 2004. Authorities hope the increased reward will lead to new tips.

VOLUSIA COUNTY, Fla. - A $25,000 reward is being offered for information leading to an arrest and conviction in a 17-year-old homicide case.

The Volusia County Sheriff's Office said that on March 11th, 2004, Eric Walker was found dead in his vehicle in front of 2170 Enterprise Osteen Road in Enterprise.

His death has since been deemed a homicide.

They ask that anyone with any information on the case contact detectives at 386-254-1535 or coldcaseunittips@vcso.us. 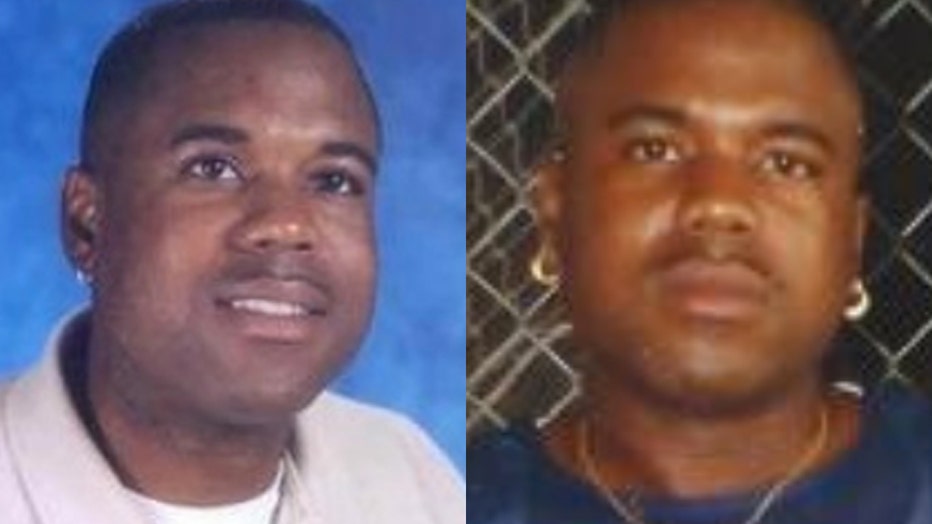 The Volusia County Sheriff's Office was originally offering $10,00 for information leading to an arrest and conviction but Sheriff Mike Chitwood has since increased it to $25,000.