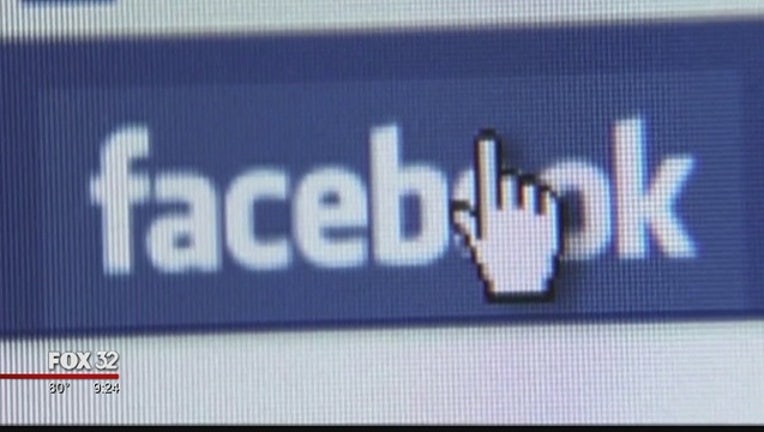 King was a resource officer at an elementary school. An internal affairs report said King's Facebook posts about President Barack Obama and gays and lesbians were on a page that neither showed his name nor his employer.

King told investigators he realized many posts were "taboo" but he was "creating an opportunity to have dialogue." King also faced disciplinary action last year for his social media activity.

Investigators said King's posts made "offensive, insulting, and derogatory statements" that undermined trust among officers and within the community.

King's attorney, Catherine Gleason, said he believes he was terminated without just cause.