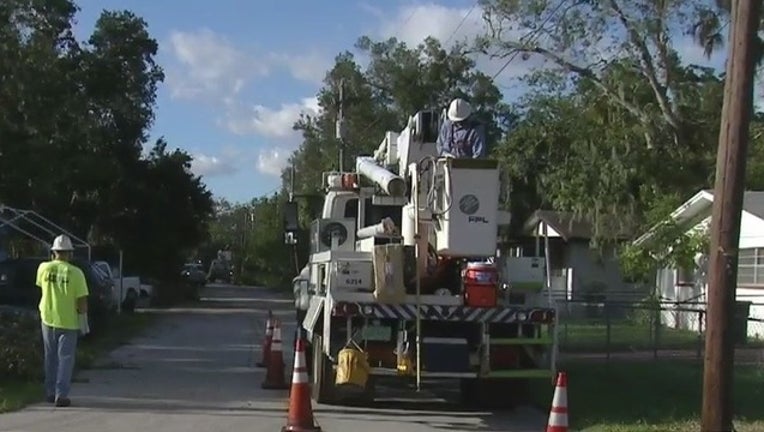 ORLANDO, Fla. (FOX 35 WOFL) - Florida Power & Light has announced that customers will see a decrease in their bill beginning on March 1st. A typical consumer's bill will be about 30% lower than the national average.

That means the typical FPL customer bill will decrease by $3.35 a month, as the company's rates continue to be significantly lower than they were more than a decade ago.

“Many people assume that FPL rates have risen in recent years, but in reality, our customers are paying significantly less for power than they were a dozen years ago – and that’s a great thing for the families and businesses we serve,” said Eric Silagy, president and CEO of FPL. “Our successful strategy of investing in highly efficient energy infrastructure continues to transform the power we deliver to our customers, making it cleaner and more reliable than ever before at a cost that is significantly less than what the average American pays for electricity.”

The company says that the rate decrease is due primarily to the end of a temporary surcharge for Hurricane Matthew restoration and the retirement of a major coal plant.

Florida Power & Light say that they are also using a federal tax savings to avoid a rate increase for the approximately $1.3 billion cost of Hurricane Irma restoration.

And surprisingly, according to the company, the new rate includes the cost to construct the company's four newest solar power plants.