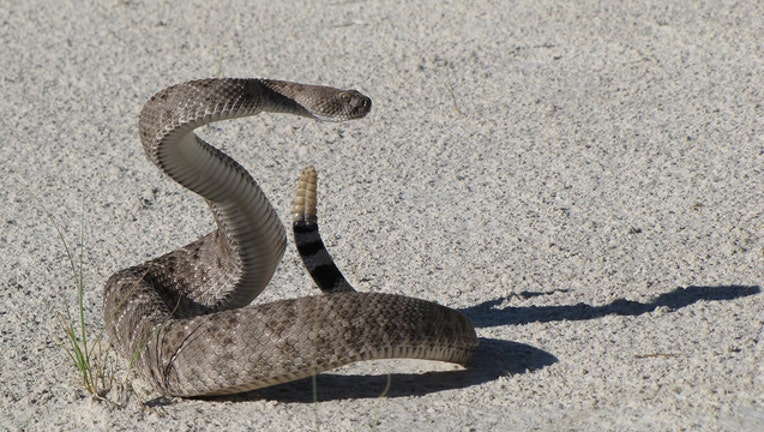 BOSTWICK (FOX 13) - A Putnam County man was hospitalized Tuesday after a rattlesnake bit him on the tongue, Action News Jacksonville reports.

Neighbors tell Action News Jacksonville that Ron Reinold was trying to kiss the rattlesnake when it bit him on the tongue Tuesday.

A neighbor found the snake Monday and put it in a tank, Reinold was playing with it. After he was bitten, Reinold was flown to the hospital by helicopter.

He is in critical condition. according to Putnam County Fire Rescue, but his family says he is doing better and expected to survive.

"Ron was just acting silly, you know?" he said. "I guess he said he could kiss the devil and get away with it, but evidently he didn't," said Charles Goff.

The incident occurred at Airport Estates Road and Clark Road in Bostwick.