He just went to jail two days before for the same thing.

FLAGLER COUNTY, Fla. - A man in Flagler County was arrested for impersonating an officer just two days after going to jail for the same thing.

The Flagler County Sheriff's Office said that LeRoy Stotelmyer was arrested on March 9 for Impersonating a Law Enforcement Officer and Shoplifting.

Following this, law enforcement went on to speak with several toll bridge attendants who had previous encounters with Stotelmyer. They said he often would try to flash a badge to avoid paying a $2 bridge toll. He reportedly did this several times over the last few months and identifies himself as a U.S. Air Marshall.

During his last encounter at the toll bridge, they said that the attendant presented Stolemyer with an article about his arrest on March 9 for impersonating a law enforcement officer. Stotelmyer then put away his badge and paid the toll.

However, on March 13, deputies said that they once again arrested Stotelmyer at his home. 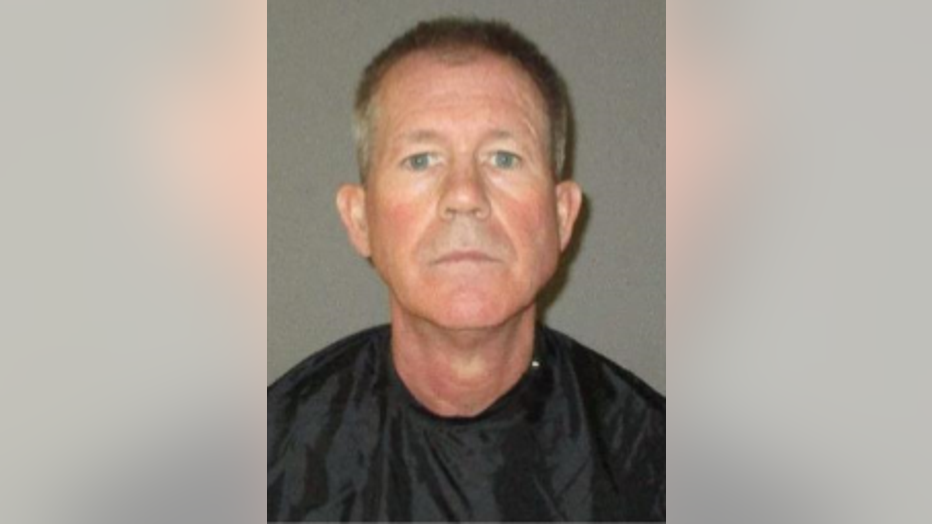 “This guy clearly has not learned his lesson and has no respect for the law,” Sheriff Rick Staly said. “Two days after his release and he is already up to his old tricks. We know already that he thinks he can get out of shoplifting and paying tolls with his fake badge, I am happy we were able to get him back off the streets before something more serious occurs. He thinks he wants to be a cop, now he gets to see what it’s like to be an inmate.”

Stotelmyer is being charged with Felony Violation of Pre-Trial Release and Impersonating an Officer. He is being held on no bond.

Tune in to FOX 35 News for the latest in Central Florida.