A Florida Homeowners Association president has been accused of installing hidden cameras inside a condominium after a guest staying in the home discovered the camera and reported it to police.

FLAGLER COUNTY, Fla. - A Florida Homeowners Association president has been accused of installing hidden cameras inside a condominium after a guest staying in the home discovered the camera and reported it to police.

Robert William Orr, 59, faces four felony counts of video voyeurism after a woman staying at the condo with her husband discovered a plugged-in USB camera hidden inside an indoor flower plant in the master bedroom as she was packing up to leave. 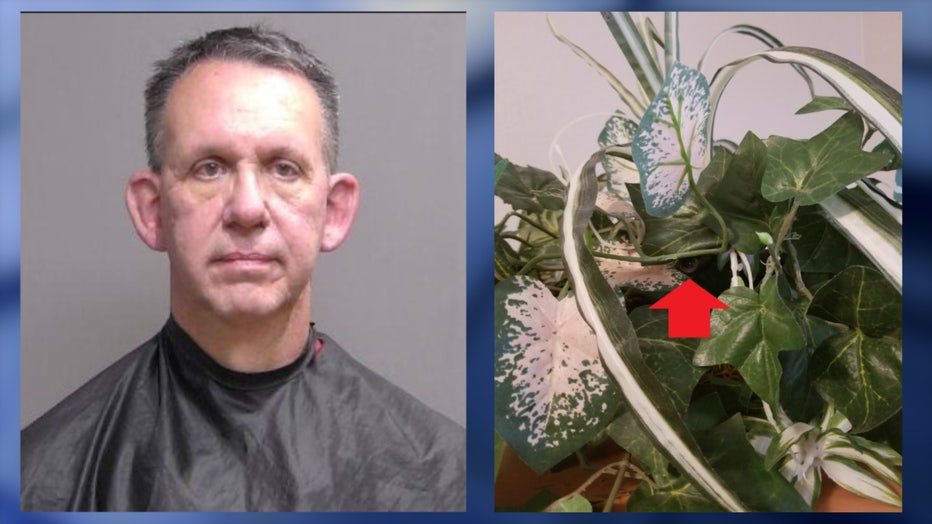 Photos are courtesy of the Flagler County Sheriff's Office

The woman stayed at a condominium at the Matanzas Shores and reported the incident on August 30. When deputies examined the camera, they said they found that it had video footage of the woman and her husband throughout the weekend.

The condo owner, who lives in Pennsylvania, told detectives that the home is usually unoccupied, but she allows people to stay there as guests. Orr was allowed access to the condo to check on the condition, according to the owner. 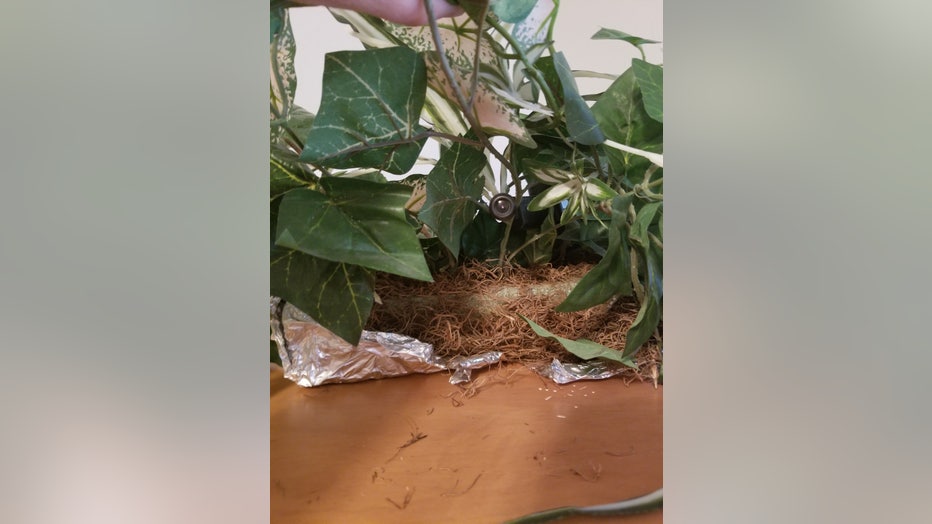 "This pervert installed video cameras in a condo that he was a caretaker for so that he could view people inside without their knowledge or consent," said Flagler County Sheriff Rick Staly. "It’s a disgusting invasion of privacy. Our Major Case detectives did great work to get this pervert in handcuffs and taken to the Green Roof Inn."

Deputies said Orr's camera footage also contained videos of him testing the camera inside his own condo before placing it in the flower pot.

Orr is the HOA president of the Las Brisas Condominium Association within the Matanzas Shores community.

After searching Orr's home, deputies said they found several spy cameras along with other kinds of electronic devices. 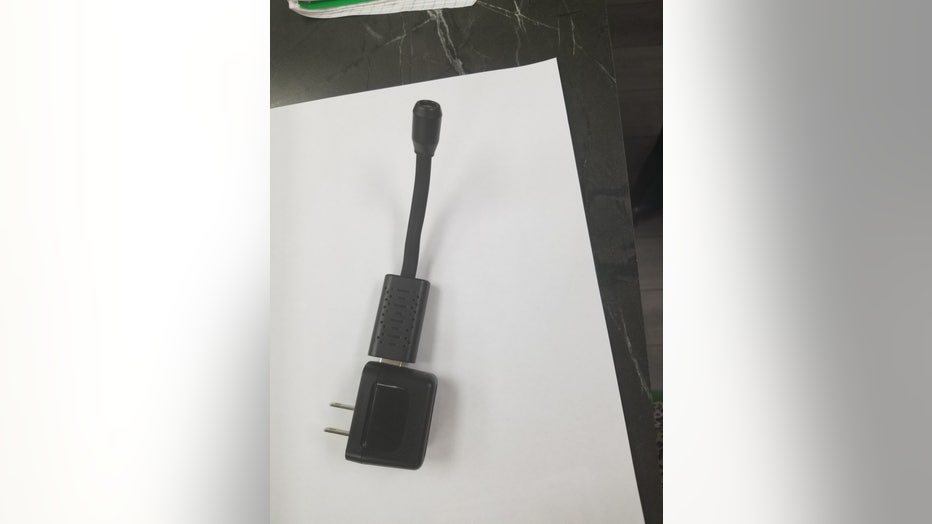 "I’m urging anyone who has allowed Orr unsupervised access into their home to check for secret recording devices and to contact us right away if they find anything suspicious," Sheriff Staly added. "At this time, the evidence suggests that Robert Orr acted alone."