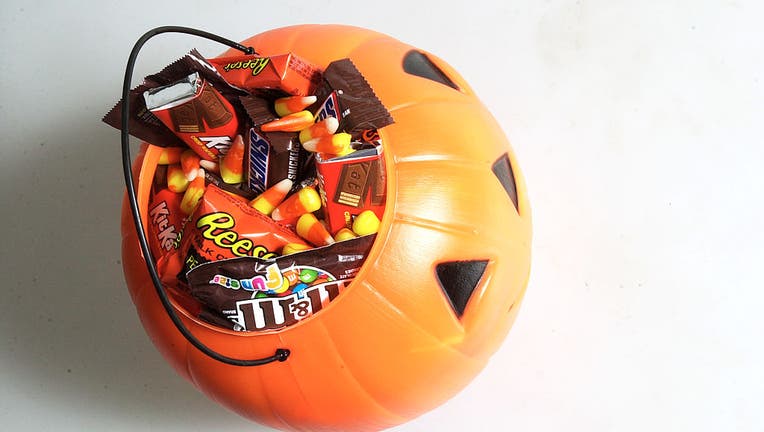 HILLSBOROUGH COUNTY, Fla. - An 8-year-old girl in Florida bit into her Halloween candy Friday and was cut by a blade hidden in the chocolate, authorities said.

The Hillsborough County Sheriff’s Office is investigating after the girl’s mother called to report the incident. Authorities said a piece of an Exacto knife blade was hidden in the mini chocolate bar. The wrapper was sealed when the girl opened it.

MORE NEWS: Central Florida wakes up to 40s, 50s: How long will the cool air stick around?

"It is despicable that someone would tamper with a child’s Halloween candy for their own cruel enjoyment," Sheriff Chad Chronister said on the department’s Facebook page. "We are reminding all parents of the importance of checking over EVERY piece of candy your child received while trick or treating."