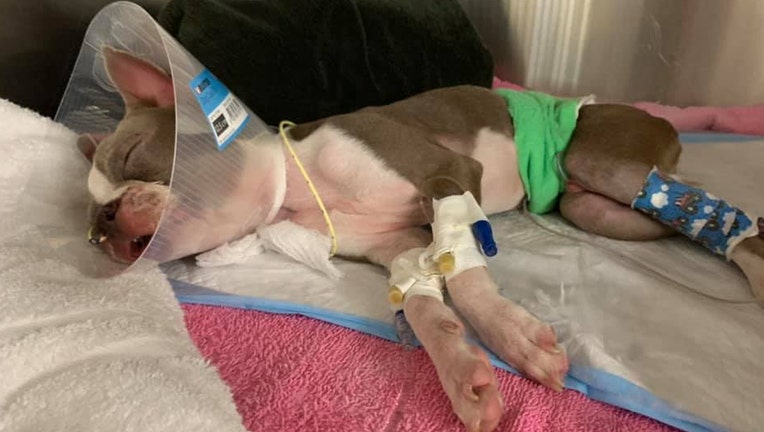 BOYNTON BEACH, Fla. - A Florida dog owner is warning other pet owners after her dog died after eating a 'fairy ring' mushroom.

The dog's owner, Alexandra Barry, posted about the incident on Facebook. She said that her dog, named Dino, came across a fairy ring mushroom and ate it so quickly that she did not have the chance to grab it. The next day, she said that he was vomiting and had massive diarrhea.

Dino, who was only 7-months-old at the time, soon became unable to stand, she said. He was grunting and severely tremoring. He reportedly developed pneumonia. He received medical care for these issues, but Barry said that it was not enough. The blood in his stomach just kept getting worse. 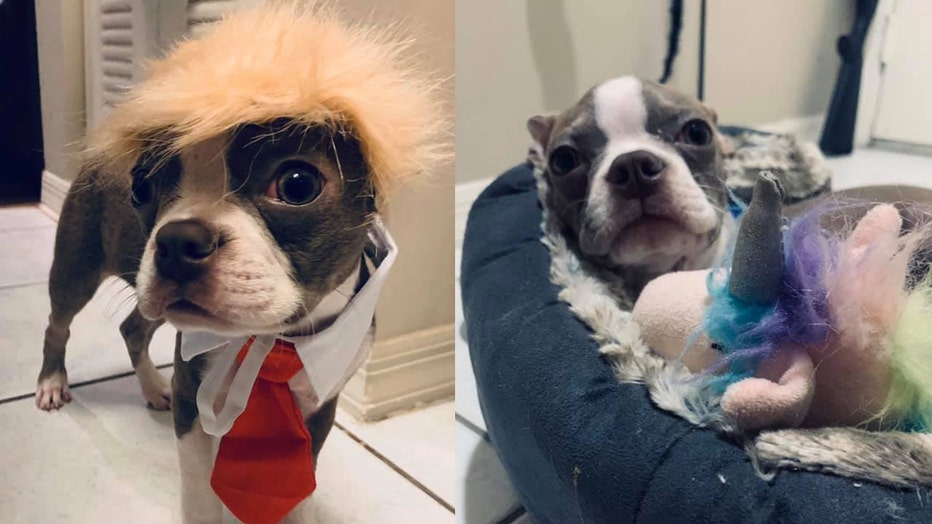 "We did everything we could possible to stabilize him but his conditions kept getting worse and worse," Barry wrote on Facebook. "The moment we took him off life support to say my goodbyes within minutes he couldn’t survive on his own."

Barry is warning pet owners to beware of fairy ring mushrooms. She said that if your pet has ever eaten even just a small piece of one, you need to get it out of their mouths immediately. She also said that if you see them in the neighborhood or where you walk your dog, get rid of them as soon as you can. 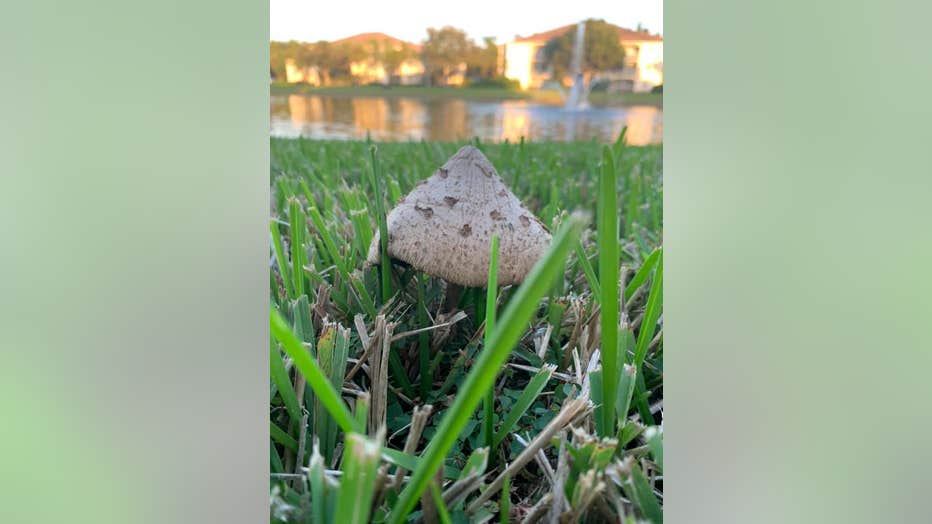 According to the University of Florida, a fairy mushroom -- also known as a false parasol or green-spored parasol -- is a poisonous mushroom that is widely distributed throughout Florida and the southeast United States. It has a large-cap, ring around its stem, and greenish color. It is often found in lawns, grassy areas, and open woods. Children and pets are said to be at a higher risk for poisoning than adults. 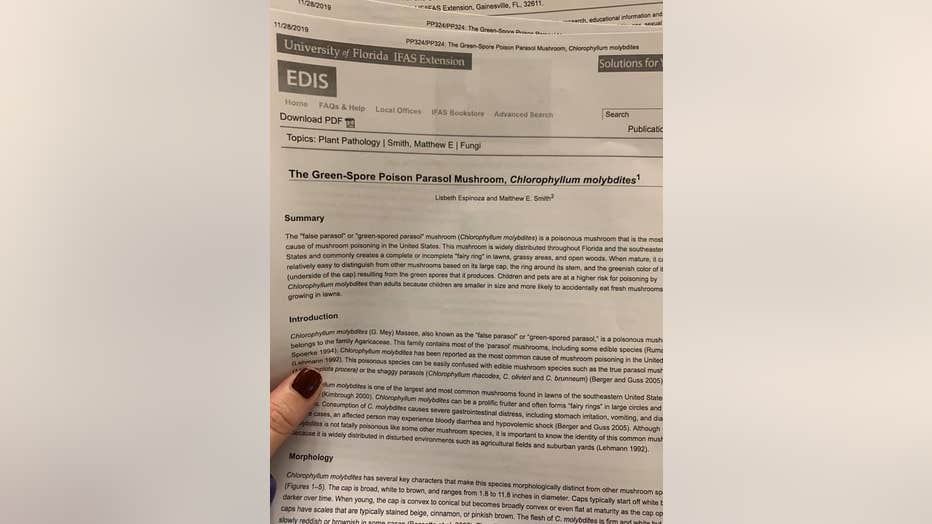 Barry is advising that if you "suspect [your] dog of any age ate a mushroom, take them to the vet immediately with a sample. If you see these fairy ring mushrooms, do not let your pets around them. Destroy them, if you can hire a professional to. They can take up to five years to go away on its own. Educate your neighbors, co-workers, [be] knowledgeable of what is poisonous in Florida and other states."

"Dino was the sweetest happy go luck puppy I’ve ever met," Barry told FOX 35 News. "He was very smart, he learned his name in 2 days, learned to walk the stairs within a week on his own. He was just about fully potty trained. Dino was extremely playful especially with his older brother Frank who is an 11-year-old chihuahua."

Barry has started a GoFundMe to help with Dino's medical expenses.