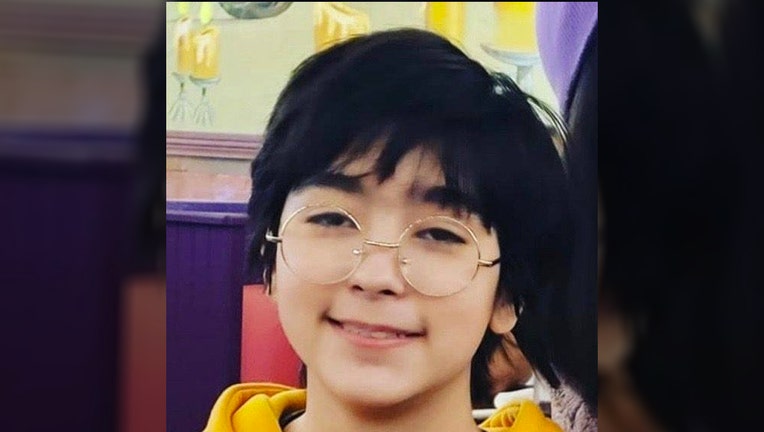 UPDATE: The missing girl has been found

They said that the child was last seen on Thursday at about 7:30 a.m. when she left her home on Shale Court in Winter Park. She recently located to the area from South Florida a few months ago.

According to a family member, Liliana is said to have posted concerning statements on a gaming app and left home without her cell phone.

She is described as four-feet, eight-inches tall and weighs about 90 pounds. She has short black hair and brown eyes. She was last seen wearing a black and red hoodie, dark-colored jeans, and black sneakers.

Anyone with information on her whereabouts is urged to call 911 or the Seminole County Sheriff's Office at 407-665-6650.