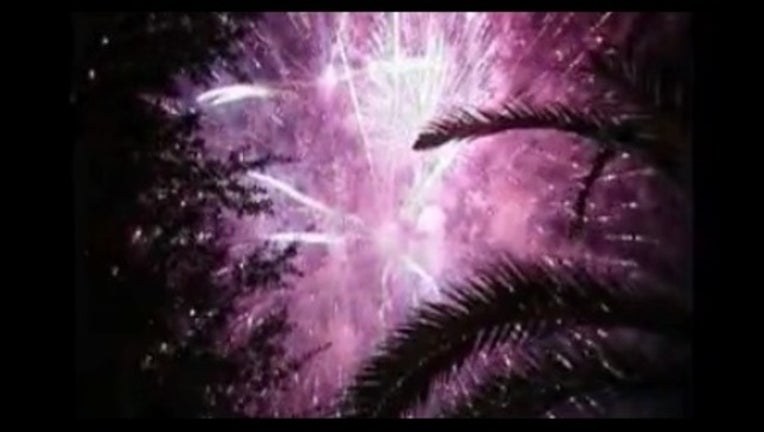 The Lee County Sheriff's Office said in a press release that they were asked to watch a fireworks tent overnight by an employee at the business. Naple told deputies the couple awoke, hearing a noise, and found that thousands of dollars in fireworks had been stolen.

Detectives later discovered an online local buy/sell website with the fireworks on sale. Detectives arranged to meet the online seller to purchase the fireworks. During the buy, detectives discovered the sellers were Naple and Lyall.

It's unclear if they have lawyers.