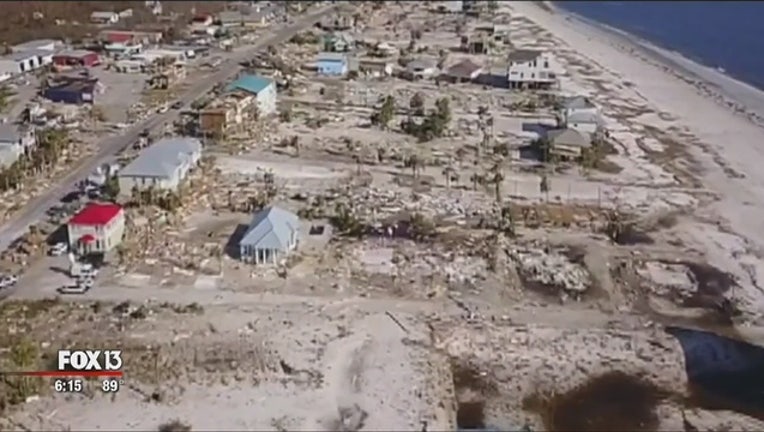 The Panama City News Herald reports that the Bay County School Board voted Tuesday to close the schools due to hurricane damage and enrollment drops.

Callaway Mayor Pam Henderson joined a standing-room only crowd speaking out against the closures, reminding board members that schools are a top criteria for people moving to an area.

Many have simply moved away from Bay County since Hurricane Michael slashed through the Panhandle last October. The school district previously estimated it may lose as many as 4,700 students.

The school board will advertise the closings before taking a final vote, and plans to maintain the structures in case people return.