They said that detectives have been investigating the Daytona Beach man on allegations of sexual abuse since late May. He is not a stranger of the child victim, they added.

"Guys, I'm a correctional officer," Checchi said while being arrested by the Volusia Sheriff's Office Crime Suppression Team and detectives with the agency's Child Exploitation Unit. 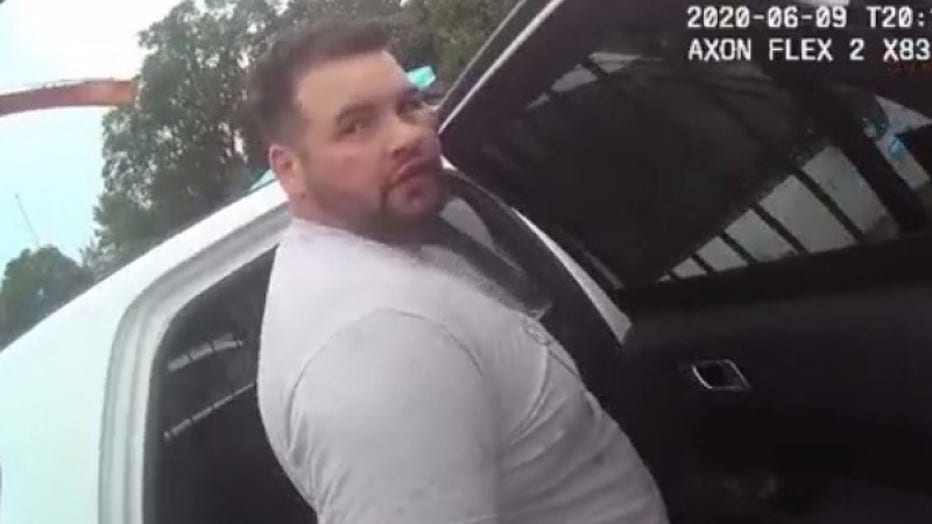 Checchi has been charged with lewd and lascivious molestation of a child victim. He was transported to the Volusia County Branch Jail, where he is being held on a $25,000 bond.

The investigation into Checchi is still ongoing. Anyone with any additional information is asked to contact the Volusia County Sheriff’s Office Child Exploitation Unit at 386-323-3574.