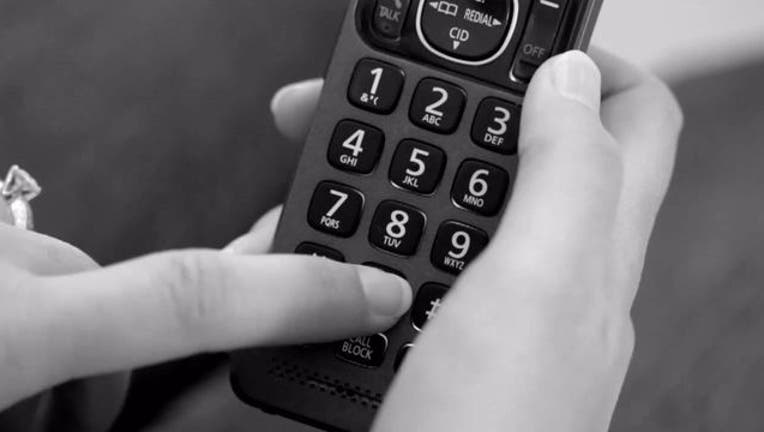 With cell phones in hand --- or in their back pockets --- and access to broadband technology, hundreds of thousands of Florida residents and businesses stopped using landline phones in 2018, a new state report on the telecommunications industry shows.

Meanwhile, the latest data available showed nearly 20.8 million wireless subscriptions in Florida --- roughly a cell phone for every resident. At the same time, broadband access has allowed Floridians to use internet-based calling technology, known in the telecommunications world by the wonky name Voice over Internet Protocol, or VoIP.

“Wireline access lines for both residential and business customers have maintained a steady decline over the past several years. This contrasts with the continued growth in wireless-only households,” said the report released last week by the Florida Public Service Commission. “Business wireline declines have been partially offset by significant growth in business VoIP lines. Carriers are managing the shifts in market conditions by bundling services and providing a variety of pricing plans in an attempt to meet consumer demand and expectations.”

The commission publishes such a report each year to examine competition in the telecommunications industry. In releasing the new edition, the commission pointed to technological changes in the industry, while also saying most Floridians appear to be able to afford telephone service.

The report said 57.5 percent of Florida households were wireless-only in 2017, somewhat higher than the national rate of 52.5 percent, according to the latest data available from the Federal Communications Commission. The number of wireless subscriptions in Florida declined by a slight 0.4 percent in 2017.