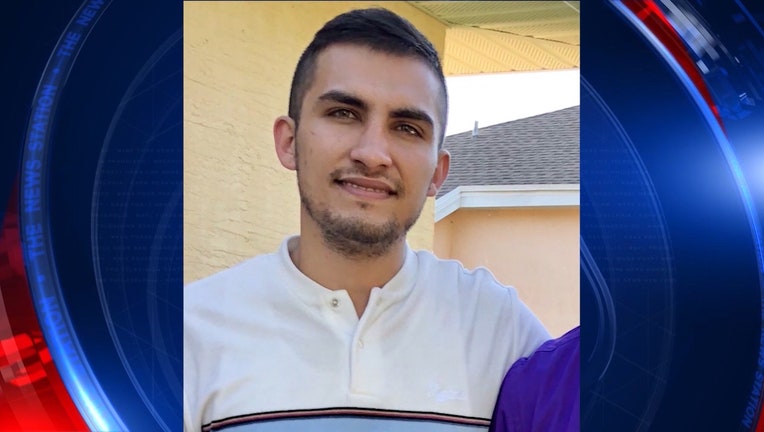 FLAGER COUNTY, Fla. - After a Flagler County Jail inmate died while in custody in February, the Flagler County Sheriff’s Office launched an internal investigation into the incident.

Anthony Fennick, 23, was booked into the jail in late December. Family members said he struggled with addiction and had violated probation. Parents Erika and Daniel Williams told FOX 35 News he called home twice a day, every day while he was behind bars.

“He goes, ‘I’ve had a fever. I’ve been shivering and everything and I don’t know why,’” Erika Williams recalled about one call. “He told me he got Ibuprofen.” 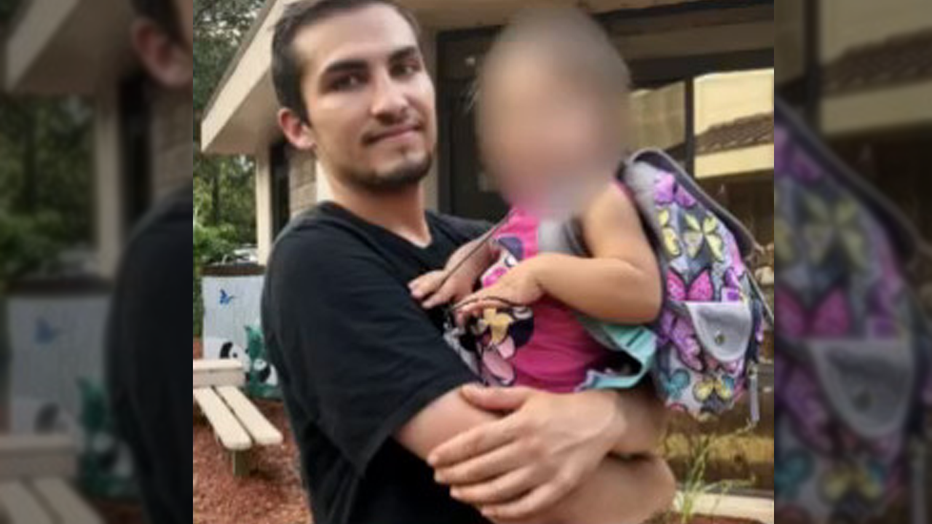 The family said for five days, Fennick told them that he felt very sick and things were getting worse. Fennick was eventually rushed from the jail to a hospital, where he died. His family is demanding answers.

“I am going to do everything in my power to prevent another person to go through the agony and pain and loneliness that my son went through,” Williams said.

The Florida Department of Law Enforcement conducted its own investigation into Fennick's death, which ended on June 19, and now the case has been turned over to the State Attorney's Office for review.

Sheriff Staly said his agency was not required to conduct its own investigation, but he requested that the medical examiner and an independent, outside physician conduct their own inquires. Staly said their investigation revealed there was no crime committed and that Fennick died from a medical episode.