The Flagler County Sheriff's Office says it stopped a Walmart shoplifting spree and recovered more than $6,000 worth of merchandise.

PALM COAST, Fla. - The Flagler County Sheriff's Office says it stopped a Walmart shoplifting spree and recovered more than $6,000 worth of merchandise. 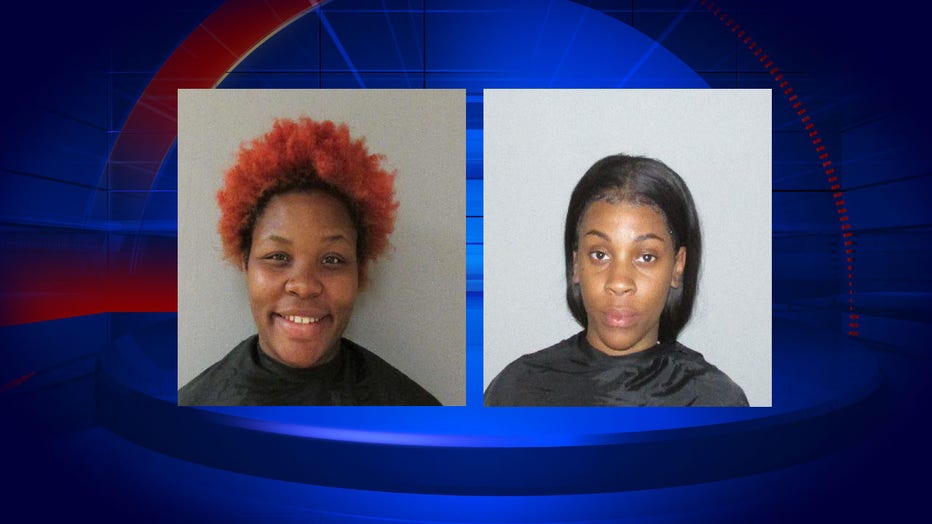 Deputies say it all started when the two women were trying to leave the parking lot of a Palm Coast Walmart.

Officials spotted their vehicle parked in a handicap space and discovered the car had a stolen tag attached to it.

Investigators say they used stop sticks on the vehicle during a short chase.

After both women were arrested, deputies searched the car and found around $6,000 worth of electronics. 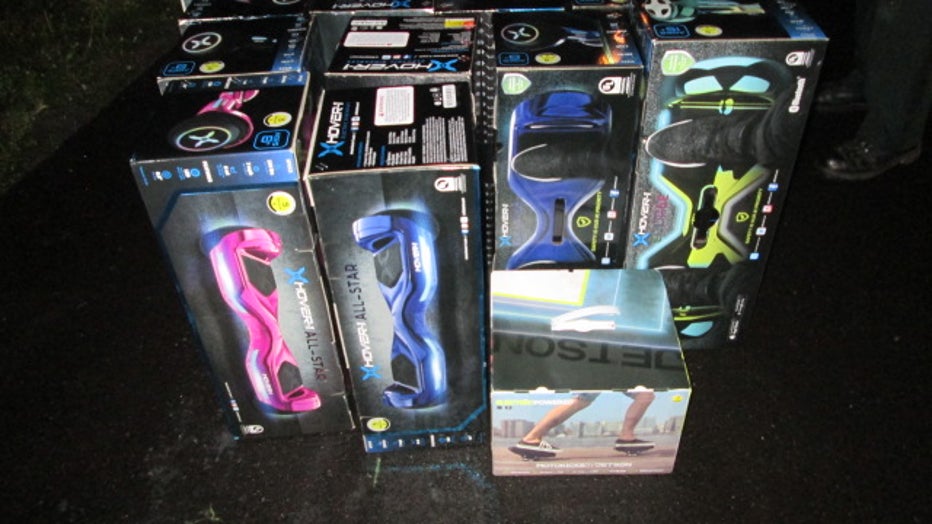 Of the merchandise, they say nearly $1,000 of stolen merchandise came from the Palm Coast Walmart.

When questioned by deputies, officials say Wilkins and Phillips told them that they were from West Palm Beach and had been "shopping" at various stores all day.

Wilkins told deputies that she got the license plate tag on her vehicle from a friend, but refused to identify them.

Wilkins is charged with aggravated fleeing and eluding, grand theft and petit theft. 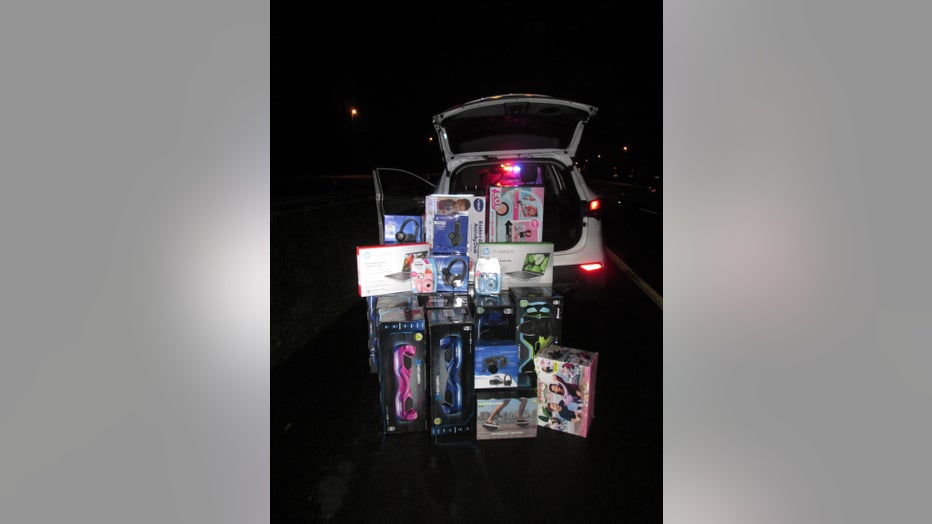 Phillips is charged with grand theft.

Flagler County deputies say more charges may be pending as they work with other agencies across the state.