“The french fry machine - the deep fryer - it was just a giant flame just traveling up the wall. It was already on the ceiling.”

Lugo said they did what they could to put the fire out.

“We're actually fighting the fire from both sides with extinguishers, but it just wasn't calming down in any way.”

Firefighters arrived and put out the flames, but the damage was done. 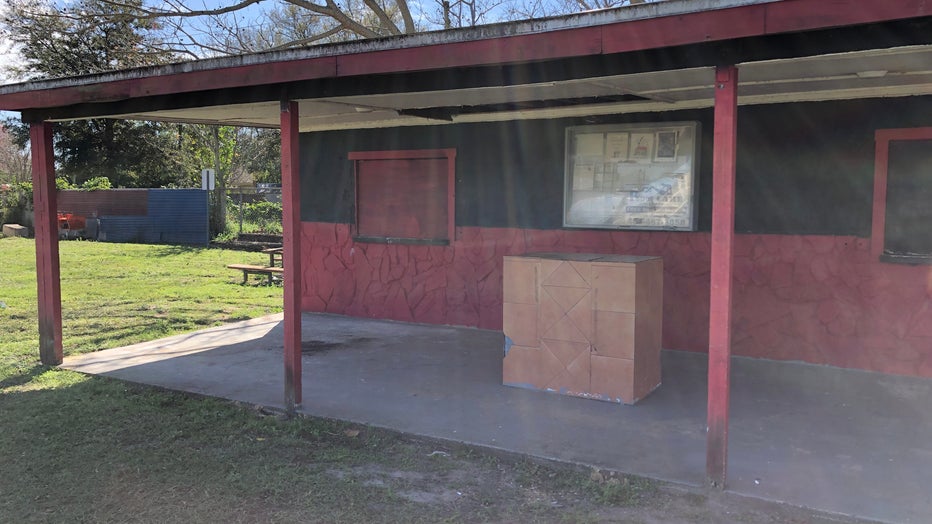 The problem is, Lugo says, is food sales.

He says they are one of the best ways the cash-strapped league raises any money.

Even though they can't use the concession stand, Lugo said they would still find ways to provide food and raise money at the games.

“We're probably gonna have to set up outside, maybe with a grill, until I can get some kind of construction help or something.”

People on the field Sunday said it was a loss for the league and the players.

“That's pretty much the kids go, hang out in the corner over there, buy the snacks and all that stuff. Not having that is gonna make it tough for the kids and stuff,” said Pablo Rivera.

Lugo said they would rebuild with the community's help.

He said opening day is set for March 7.