A Daytona Beach police officer was hit by a suspected drunk driver. Investigators said the driver struck the officer's vehicle which then hit the officer as he was investigating a crash on LPGA Blvd.

DAYTONA BEACH, Fla. - A Daytona Beach Police officer was struck by his own patrol car while investigating a crash in Daytona Beach.

The Florida Highway Patrol (FHP) says a woman whose blood alcohol level was twice the legal limit slammed into the patrol car which then hit Officer Elijah Wekony.

"Officer Wekony was working a traffic crash investigation on LPGA just east of Clyde Morris Blvd.  They had the road partially blocked as they worked the investigation and a car came plowing through and struck his vehicle. His vehicle subsequently struck him, and he went flying," Daytona Beach Police Chief Jakari Young said.

Officer Wekony was rushed to Halifax Health Medical Center.  Troopers arrested 22-year-old Aubrey Juergens and charged her with driving under the influence and causing serious bodily injury.  Troopers say her blood alcohol level was a .187. 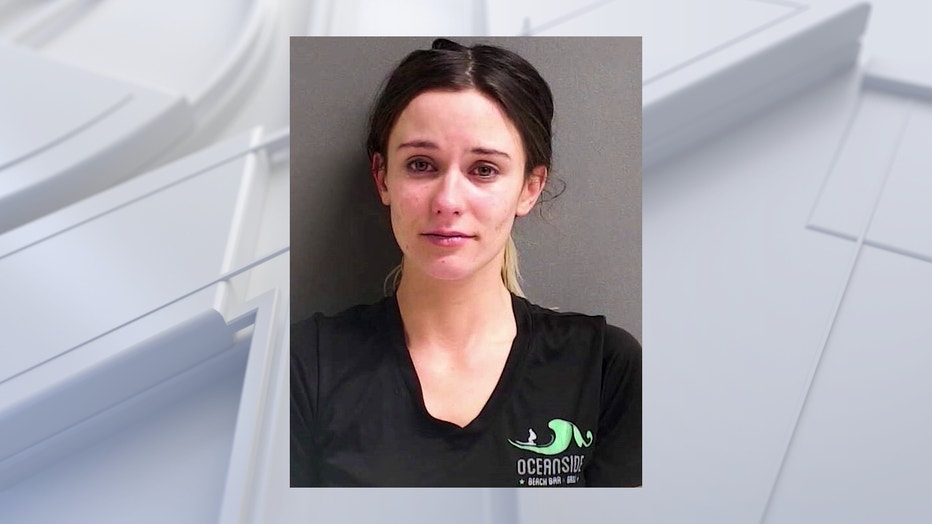 On Thursday morning, she bonded out of jail on a $3500 Bond.

FOX 35 News asked Chief Young how he feels about that.

"We’re just going to do our part to make sure our charges stick," Chief Young said.

He went to the hospital Thursday night as soon as he hear Officer Wekony was hurt to check on him.

At last check on Thursday night, Officer Wekony was still recovering at the hospital.  Chief Young would not get into exact details about his officer’s injuries but did she Officer Wekony had injuries to his face.