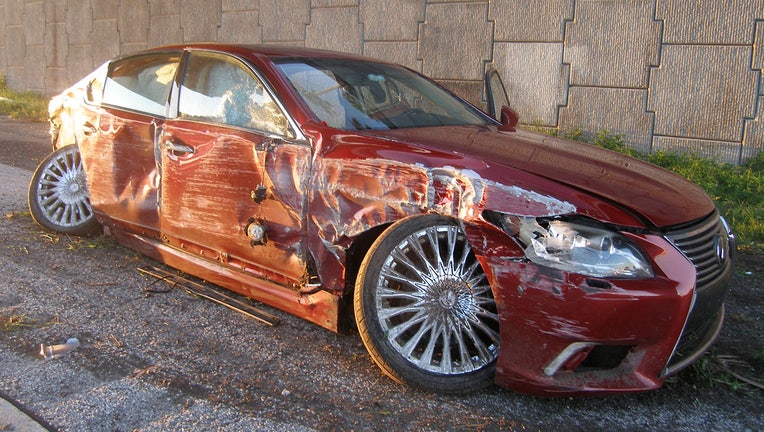 LAKELAND, Fla. - Florida troopers say a driver fell asleep at the wheel while on Interstate 4 in Polk County early Tuesday morning, causing a crash that killed a passenger in his car.

The Florida Highway Patrol said the crash happened just after 6 a.m., when the driver of a Lexus sedan fell asleep as he was traveling east in the outside lane of I-4 near County Line Road.

Investigators said the driver lost control of the car and went into the center lane of the highway, where it collided into the back of a Dodge pickup truck. The Lexus then spun and crashed into a concrete embankment.

READ: This is why Florida electric bills are likely to increase in 2023

According to FHP, one female passenger inside the Lexus died. Investigators said she was not wearing a seat belt at the time of the accident. Her age was not released. 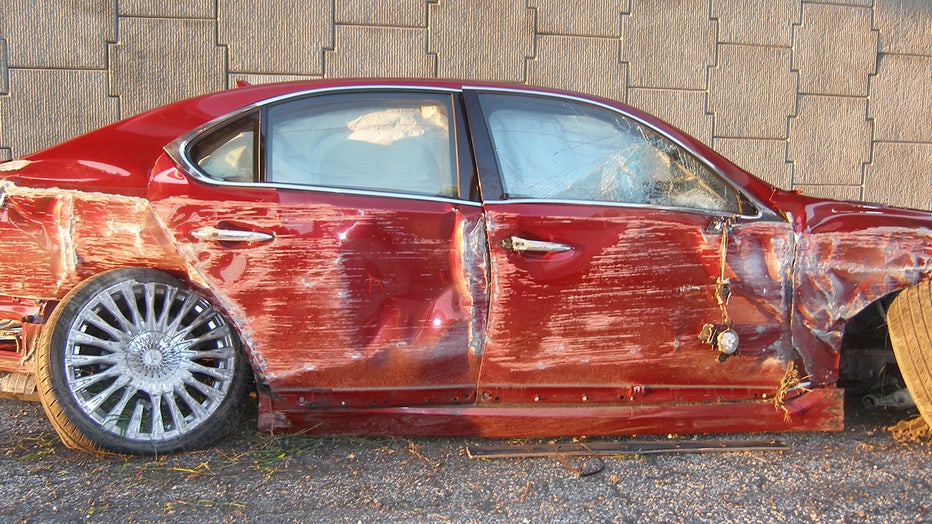 The driver, a 41-year-old man from Orlando, and two other passengers, ages 18 and 23, suffered minor injuries in the crash. A 17-year-old who was also in the Lexus was not injured.

The driver of the pickup truck, a 48-year-old man from Ruskin, did not suffer any injuries.

No other information was immediately available.