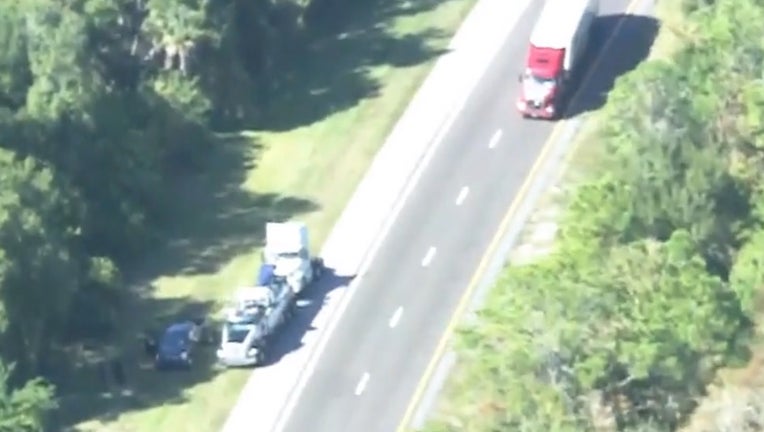 ST. CLOUD, Fla. - The Florida Highway Patrol (FHP) is investigating after one person was killed in a crash Friday morning.

"The crash involves a semi-truck and a tow truck that was towing a vehicle," FHP said in an email to FOX 35 News.

One person has been confirmed dead. FHP said no one else was injured.

The southbound lanes of the Turnpike were blocked for several hours while the FHP was on scene. As of 1:20 p.m. Friday afternoon, the lanes were still blocked. 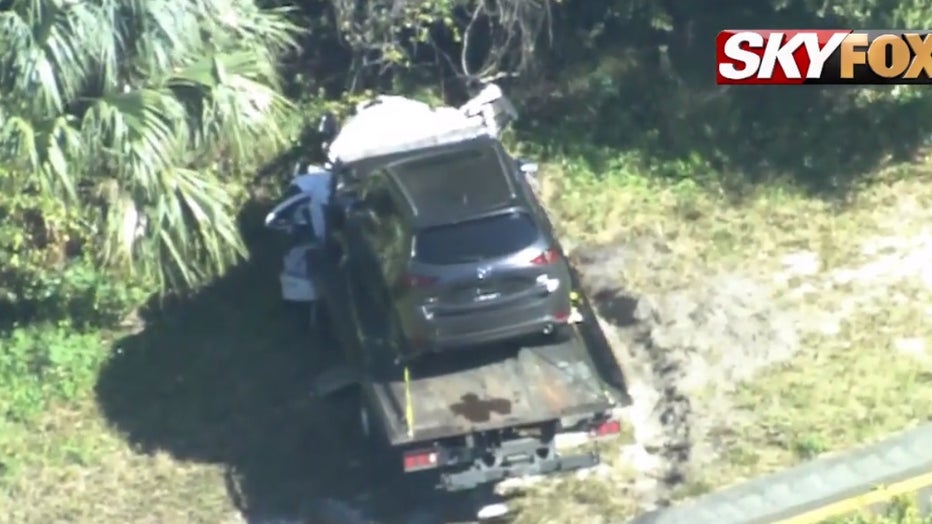