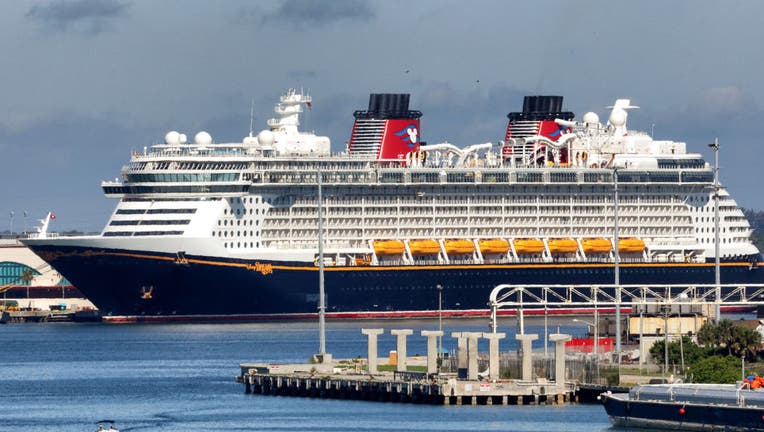 ORLANDO, Fla. - A Vermont couple is suing Disney Cruise Line for $20 million after they say their toddler was sexually assaulted while in the daycare onboard the ship last year.

In documents obtained by FOX 35 News, the family says their 3-year-old child was restrained by an older child who "excessively groped and sexually touched in her private parts." The lawsuit claims several Disney crewmembers entered the Lab Media Lounge of the Youth Club, but did not notice what was going on.

It also says the attack happened in plain view of one or more Disney crewmembers.

The family claims that Disney Cruise Line failed to provide reasonably safe conditions for their child on the ship and did not have adequate staffing.

"This lawsuit is wholly without merit. The plaintiffs’ first allegations were reported to the FBI, and the Brevard County Sheriff’s Office investigated them and determined them to be unfounded. The plaintiffs have now come back with a different story, which is equally unfounded, that another young female child acted inappropriately with their child. We will vigorously defend this case in court."