Troopers with the Florida Highway Patrol say a father was riding his motorcycle when he lost control and was run over. It happened on State Road 415 in Volusia County early Saturday morning. FHP says that no one stopped to help either. The man's family is looking for justice. They want the people who ran over their loved one to come forward.

DELTONA, Fla. - The Florida Highway Patrol is searching for two vehicles that they say ran over a motorcyclist and left the scene.

According to FHP, a 42-year-old motorcyclist from Deltona was traveling northbound on State Road 415 early Saturday morning when he lost control and overturned. The man, identified a Mike Roscoe, was ejected into the travel lanes.

FHP says two separate vehicles ran over him and did not stop. 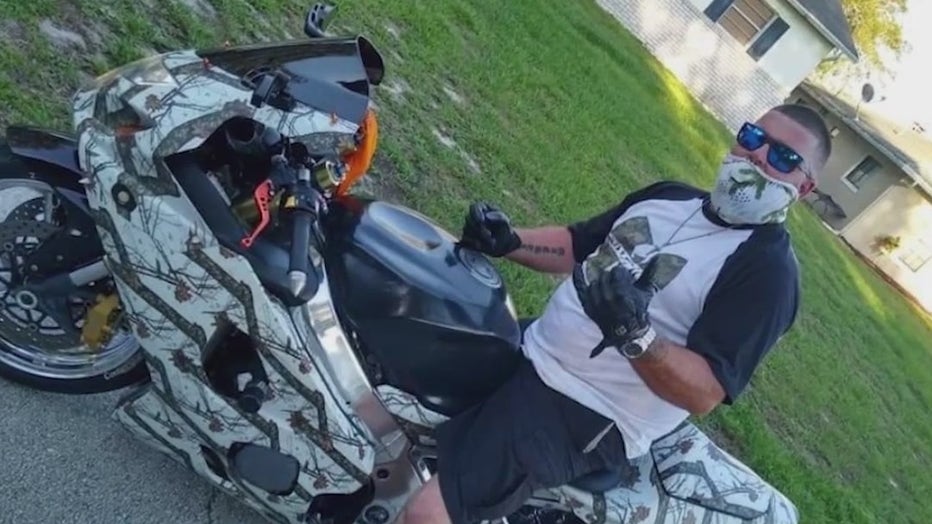 The man's family is looking for justice. They want the people who ran over their loved one to come forward.

"I can't imagine the fear he felt, getting hit twice, and neither, but nobody's stopping," the victim's brother, Matthew Roscoe.

He is trying to cope with the loss of his older brother. 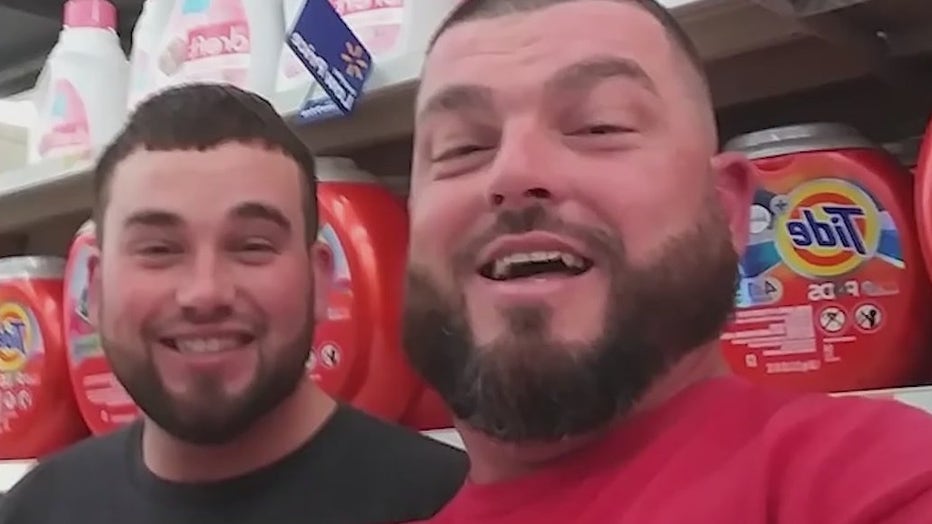 "Somebody's got to answer for it. There's two vehicles that hit somebody and left and that somebody was our brother and we need, we need answers."

Roscoe leaves behind an eight-year-old daughter.

"He loved his daughter more than anything in the whole wide world. Anybody that knows him knows that his daughter was his world!" 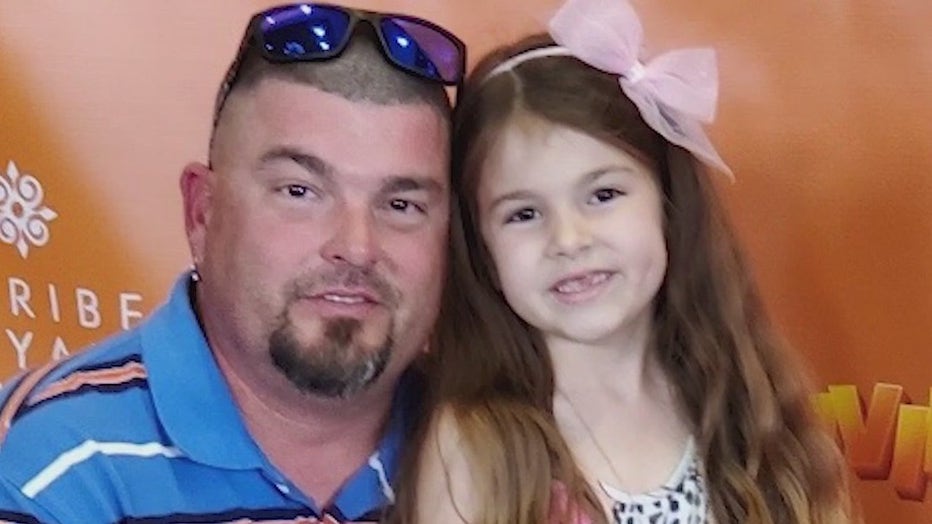 One vehicle is described as dark-colored with front-end damage. Troopers say it was losing coolant so it will probably be disabled. No description was available for the second vehicle.