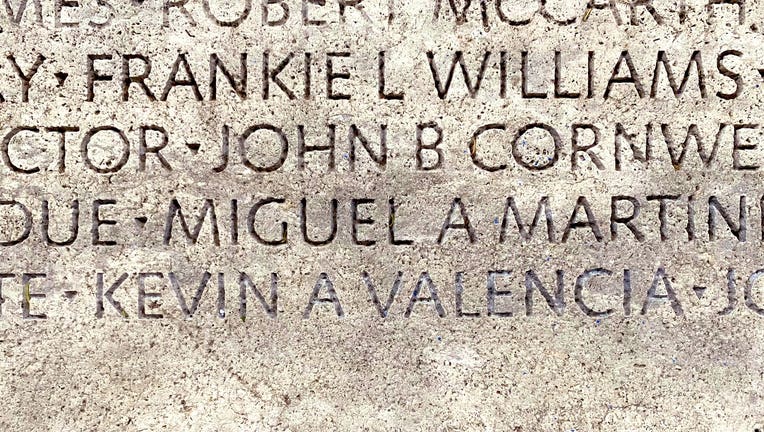 The Orlando Police Department shared a couple of videos on social media showing Valencia's squadmates – and members of Orange County Sheriff's Office – who traveled to D.C. to be part of the ceremony and memorial.

Officer Valencia was shot in the line of duty in 2018 after responding to a domestic violence report, which left him in a coma. He fought for nearly three years and died on March 15, 2021.

Video shared on Instagram showed Orange County Sheriff's deputies greet Valencia's family and OPD as they arrived in D.C. In February, a memorial bench was installed in his honor outside the Orlando Police training facility.  He was awarded a Purple Heart by the Orlando Police Department for his heroic response. Valencia left behind a wife and two sons.