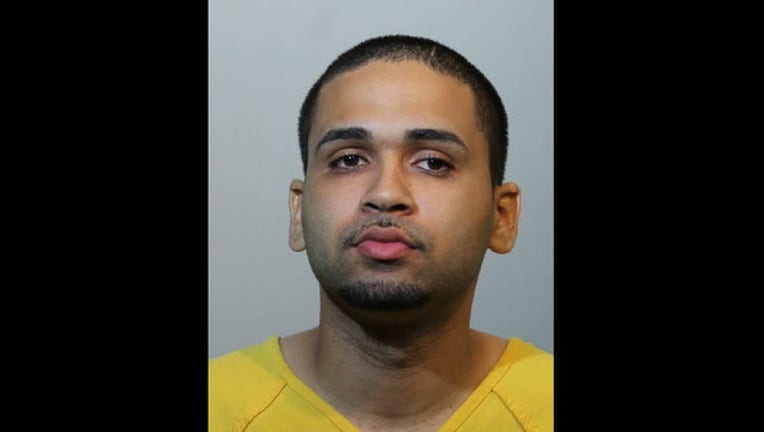 SEMINOLE COUNTY, Fla. (WOFL FOX 35) - Florida Highway Patrol arrest a man after he fled from a traffic stop, crashed his car and ran into a random house to hide.

After the trooper pulled him over, he gave them a false name. While the trooper was trying to verify his identify, Gonzalez sped off in his vehicle.

Troopers say he exited at Airport Boulevard and hit a Yield sign and his vehicle became disabled. He got out and ran into an abandoned house.

Officials with FHP say that Gonzalez was driving on a revoked license. Once troopers began to search his car, they found several fraudulent credit cards and other ID's.

Gonzalez was arrested and is facing several charges including fleeing and eluding, fraud, burglary and reckless driving.