Several trucks pulled over during 'Trucktoberfest'

A Daytona Truck Meet billed as 'Trucktoberfest' is now underway in Daytona Beach. Police officers have said there will be zero tolerance for bad behavior. Participants we spoke to said they are being unfairly targeted. Officers point to a similar event over the summer that brought traffic violations and fights.

"I feel like truck week is being picked on, to tell you the truth," said Ty Galery, a Daytona Beach Shores resident who was stopped by deputies.

He says they gave him a warning for the lights on his truck. The whole thing has him seeing red.

"I guess they don’t want the trucks here and everybody has a right to be out here. We’re not doing anything. Nobody is going crazy or berserk like half the motorcycles do during bike week," Galery said. 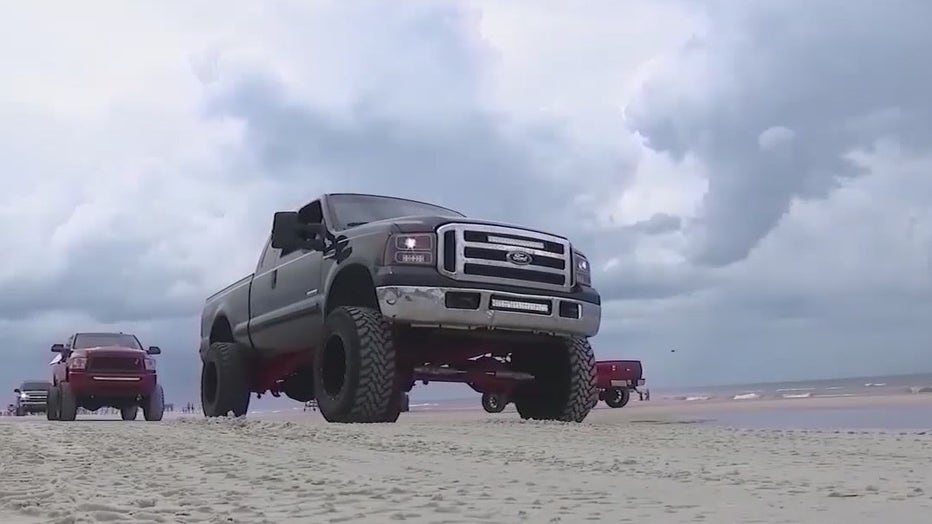 Local law enforcement has been promising to crack down on the unsanctioned "Trucktoberfest" for weeks, including writing tickets for any vehicle code violations.

They say during June’s truck meet in town -- there was reckless driving, fights, and shootings.

Some of the main party spots in Daytona Beach remained pretty quiet Friday. Locals say the truck traffic seems to be minimal so far compared to previous years.

"Maybe four or five is all I saw and two of those were pulled over by police," Lee Grasso said about the trucks.

But not everyone wants the unofficial event to be run out of town. Business owners say they do benefit.

Some say Saturdays are really when truck traffic picks up. Both Daytona Beach Police and the Sheriff’s office have extra patrols on the roads.