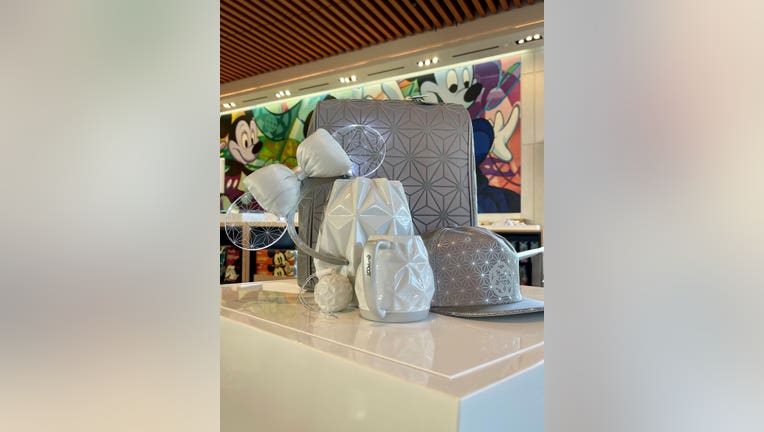 But before then, EPCOT's Creations Shop and Club Cool will officially open on Sept. 15.

Disney Parks shared a sneak peek of some exclusive merchandise that will be at the Creations Shop, which replaces Mouse Gear as the park's main gift shop.

The new line is from the EPCOT Light & Color Collection.

According to Disney, it is inspired by the big transformation happening at EPCOT and will debut on Sept. 15, when the store officially opens.

In addition, Club Cool, everyone's favorite stop to check out Coca-Cola products from around the world, is opening on the same day.

Who's ready to try some Beverly? If you know, you know.