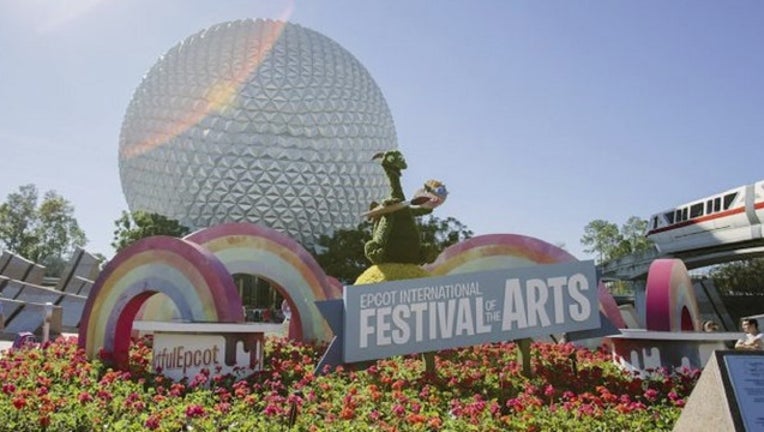 LAKE BUENA VISTA, Fla. (FOX 35 ORLANDO) - Epcot has announced the dates for its International Festival of the Arts next year.

The festival returns January 17 and runs until February 24.

The Disney Parks Blog said on its website, "The annual Epcot International Festival of the Arts at Walt Disney World Resort invites guests to immerse themselves in the visual, culinary and performing arts in ways that only Disney can offer, including live concerts and art performances, workshops, art signings and much more."

One of the highlights of the festival includes the Disney on Broadway Concert Series, in which Disney Broadway stars pair up to perform their favorite songs from award-winning productions at the America Gardens Theatre.

For more information on the festival, visit the Disney Parks Blog.