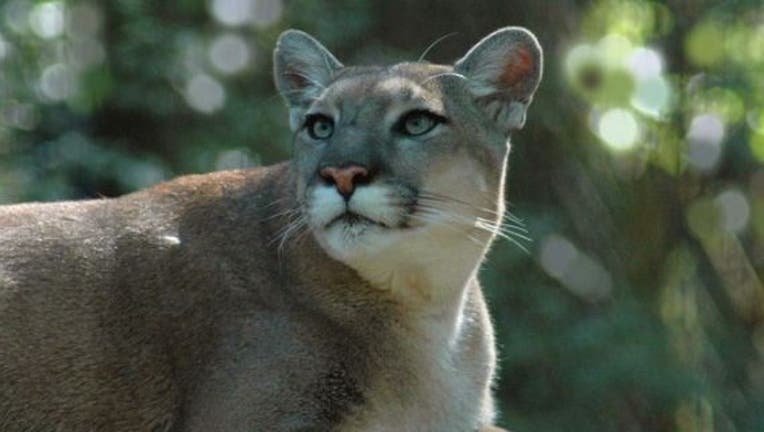 LABELLE, Fla. - A 5-year-old male endangered Florida panther has died after being struck by a vehicle on Tuesday.

The remains of the wild animal were found along a rural road just east of the Okaloacoochee Slough State Forest in Hendry County, wildlife officials said.

According to the Florida Fish and Wildlife Conservation Commission, it’s the sixth panther death attributed to fatal collisions, out of six total deaths this year.

A total of 27 local panthers were found dead last year, with 21 deaths attributed to vehicles, according to state records. That was up from 22 total deaths in 2020.