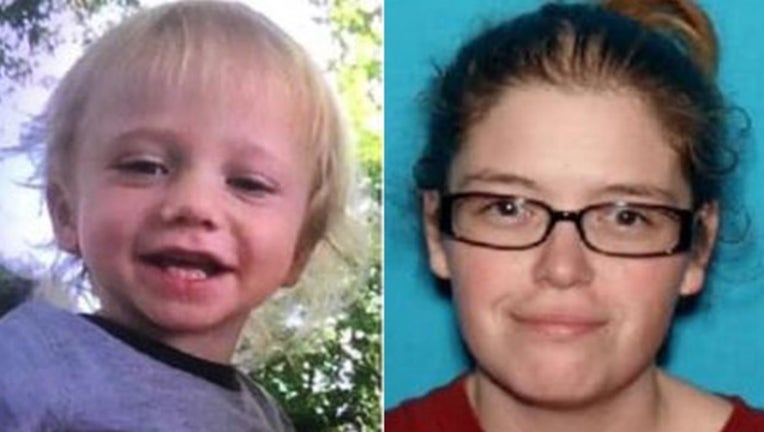 According to deputies, Carl has a serious medical condition. The two may be traveling in a green Dodge Journey with Tennessee license plate 3R7-5L4.

Carl is described as 2-feet 6-inches tall and weighing around 27 pounds. He has blonde hair and blue eyes.

Amish is 5-feet 2-inches tall and weighs approximately 160 pounds. She has brown hair and brown eyes.

Anyone with information on their whereabouts is asked to contact the Hawkins County Sheriff's Office at 423-272-4848.