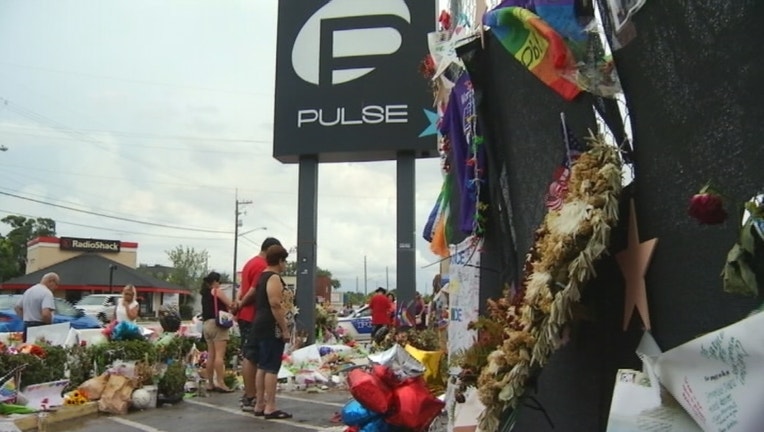 The decision by a three-judge panel of the 4th District Court of Appeal was a defeat for survivors and representatives of the victims of the June 2016 shooting that killed 49 people and injured dozens of others at the gay nightclub. It upheld a ruling by a Palm Beach County circuit judge, who dismissed the lawsuits against G4S Secure Solutions (USA), Inc.

Mateen, who also died in the attack, had been employed by the Palm Beach County-based company since 2007, working as a security guard. He carried a gun in the job and had what is known as a Class G firearms license, which requires 28 hours of classroom and range training.

The lawsuits raised a series of arguments about alleged negligence by G4S, including that it had been notified that Mateen was unstable and dangerous and had expressed a desire to commit mass murder against people in the lesbian, gay, bisexual and transgender community, the appeals-court ruling said.

The complaints also alleged that the company has a “duty to make an appropriate investigation of their prospective employees prior to, and use due care in, hiring them, providing them with firearm training, retaining them as employees or obtaining/maintaining their Class G firearms licenses, but failed to do so” with Mateen, the ruling said, quoting from the complaints.

But the appeals court said it disagreed with the plaintiffs’ arguments that the facts of the case established that the company’s actions “created a broader zone of foreseeable risk” to the victims as members of the public. The seven-page ruling said, in part, that Mateen did not use weapons owned or controlled by the company and that he would have been able to buy the type of weapons without the Class G license he held for his job.

“Finally, appellants’ (the plaintiffs’) duty arguments fail for one more important reason: Appellants fail to provide any sort of limitation on the legal duty they seek to impose,” said the ruling, written by Judge Burton Conner and joined by judges Cory Ciklin and Jeffrey Kuntz. “Failing to provide any sort of boundary for the employer would have severe public policy implications. As both G4S and the trial court noted, appellants’ failure to provide any sort of spatial or temporal limits in the articulation of their concept of duty would essentially result in G4S being strictly liable and an absolute guarantor of Mateen’s behavior while off duty at all times.”