Reports say Elon Musk has decided to go ahead with his $44B offer to buy Twitter, potentially avoiding a lawsuit.

NEW YORK - The tumultuous saga of Elon Musk's on-again off-again purchase of Twitter took a turn toward a conclusion Tuesday after the mercurial Tesla CEO proposed to buy the company at the originally agreed-on price of $44 billion.

Musk made the surprising turnaround not on Twitter, as has been his custom, but in a letter to Twitter that the company disclosed in a filing Tuesday with the U.S. Securities and Exchange Commission. It came less than two weeks before a trial between the two parties is scheduled to start in Delaware.

In response, Twitter said it intends to close the transaction at $54.20 per share after receiving the letter from Musk. But the company stopped short of saying it's dropping its lawsuit against the billionaire Tesla CEO. Experts said that makes sense given the contentious relationship and lack of trust between the two parties.

RELATED: Twitter sues to force Elon Musk to complete his $44B acquisition

"I don’t think Twitter will give up its trial date on just Musk’s word — it’s going to need more certainty about closing," said Andrew Jennings, professor at Brooklyn Law School, noting that the company may also be worried about Musk's proposal being a delay tactic. After all, he's already tried to unsuccessfully postpone the trial twice.

Trading in Twitter's stock, which had been halted for much of the day pending release of the news, resumed trading late Tuesday and soared 22% to close at $52.

Musk’s proposal is the latest twist in a high-profile saga involving the world’s richest man and one of the most influential social media platforms. Much of the drama has played out on Twitter itself, with Musk — who has more than 100 million followers — lamenting that the company was failing to live up to its potential as a platform for free speech and had too many bots.

While some logistical and legal hurdles remain, Musk could be in charge of Twitter in a matter of days — however long it takes him and his co-investors to line up the cash, said Ann Lipton, an associate law professor at Tulane University.

A letter from Musk’s lawyer dated Monday and disclosed by Twitter in a securities filing said Musk would close the merger signed in April, provided that the Delaware Chancery Court "enter an immediate stay" of Twitter’s lawsuit against him and adjourn the trial scheduled to start Oct. 17.

Eric Talley, a law professor at Columbia University, said he’s not surprised by Musk’s turnaround, especially ahead of a scheduled deposition of Musk by Twitter attorneys starting Thursday that was "not going to be pleasant."

"On the legal merits, his case didn’t look that strong," Talley said. "It kind of seemed like a pretty simple buyer’s remorse case."

Attorneys for Musk did not respond to requests for comment Tuesday. 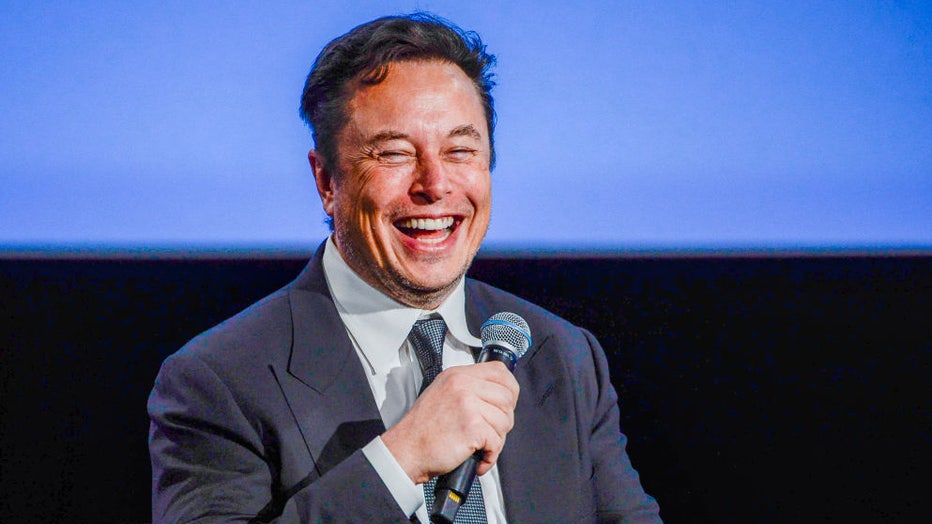 Musk has been trying to back out of the deal for several months after signing on to buy the San Francisco company in April. Shareholders have already approved the sale, and legal experts say Musk faced a huge challenge to defend against Twitter's lawsuit, which was filed in July.

Musk claimed that Twitter under-counted the number of fake accounts on its platform, and Twitter sued when Musk announced the deal was off.

Musk’s argument largely rested on the allegation that Twitter misrepresented how it measures the magnitude of "spam bot" accounts that are useless to advertisers. Most legal experts believe he faced an uphill battle to convince Chancellor Kathaleen St. Jude McCormick, the court’s head judge, that something changed since the April merger agreement that justifies terminating the deal.

Musk’s main argument for terminating the deal — that Twitter was misrepresenting how it measured its "spam bot" problem — also didn’t appear to be going well as Twitter had been working to pick apart Musk’s attempts to get third-party data scientists to bolster his concerns.

Musk remained mum about the turn of events on Twitter until late Tuesday afternoon, when he tweeted that "Buying Twitter is an accelerant to creating X, the everything app" without further explanation.

Many of Musk’s other tweets in the past 24 hours have been about a divisive proposal to end Russia’s invasion of Ukraine, drawing the ire of Ukrainian President Volodymyr Zelenskyy.

Even if the deal now goes through without a hitch, it's too soon to call a victory for Twitter, said Jasmine Enberg, an analyst with Insider Intelligence.

"The deal will solve some of the short-term uncertainty at the company, but Twitter is essentially in the same place it was in April," she said. "There is still plenty of uncertainty around what Musk intends to do with Twitter, as well as the future of a company with a leader who has wavered in his commitment to buying it. And if we’ve learned anything from this saga, it’s that Musk is unpredictable and that it isn’t over yet."

Marcy Gordon in Washington contributed to this report.